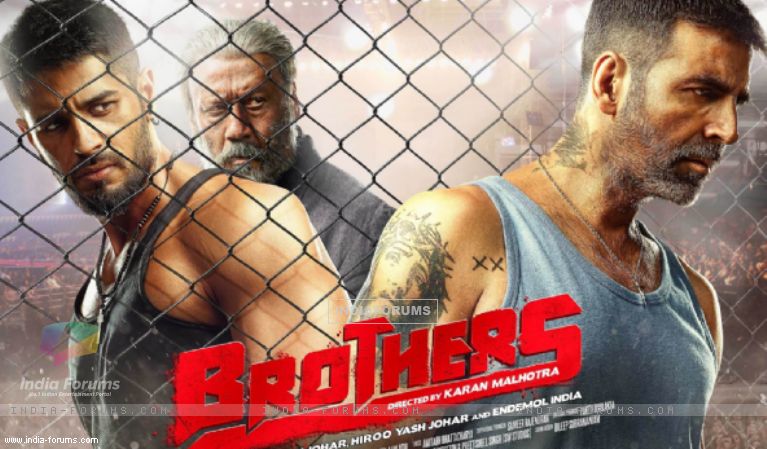 "Brothers", which features Akshay Kumar and Sidharth Malhotra as estranged siblings pitted against each other, has amassed Rs.52.08 crore in its opening weekend in India.

Directed by Karan Malhotra, the film is presented by Fox Star Studios.

Celebrities like Hrithik Roshan, Sonakshi Sinha and Arshad Warsi used words like "outstanding", "very dramatic and the best sports action" film and "an emotional family saga interlaced with the exciting world of MMA (mixed martial arts)" to describe the film.

+ 4
5 years ago The movies is worth-watching, an emotional ride. Splendid job by the actors!