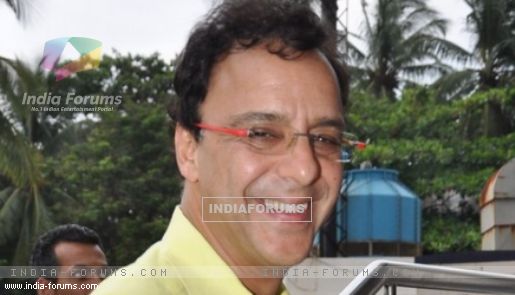 The teaser of filmmaker Vidhu Vinod Chopra's Hollywood film "Broken Horses" will be attached to Aamir Khan-starrer "P.K.", which is coming out Friday.

"'Broken Horses' follows this solid tradition and its first teaser will reach out to a broad audience demographic. It's only apt that the teaser is being attached to 'P.K.', which will be released in an unprecedented number of screens, thereby enabling it to be seen by a large majority," Kapur added.

The Hollywood film will release April 10 next year.

The teaser of "Wazir", which has been written and produced by Chopra, will also release with "P.K.".