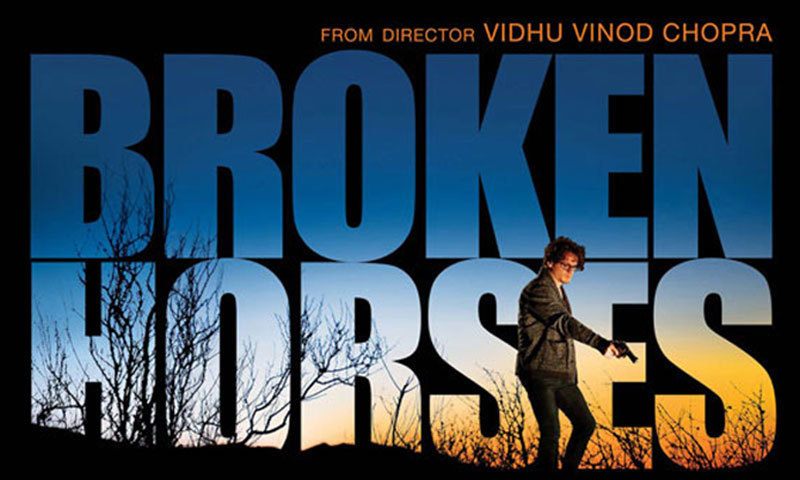 Indian filmmaker Vidhu Vinod Chopra's maiden Hollywood movie "Broken Horses" will not just have a novel version, but a mobile and computer game as well.

The game will be launched in Los Angeles around the film's release on April 10. The game is devised in such a way that will communicate the storyline of the movie through the eyes of the two brothers who will team up to save the day, said a statement.

The recently released trailer of "Broken Horses", launched by Aamir Khan and Amitabh Bachchan, is creating buzz globally for movie-goers.

Set in the shadows of US-Mexico border gang wars, "Broken Horses" is a thriller about bonds of brotherhood, laws of loyalty and futility of violence. The film has been co-written by Chopra and Abhijat Joshi and is based on an original story by Chopra.

It will be distributed and marketed by Fox Star Studios in India.