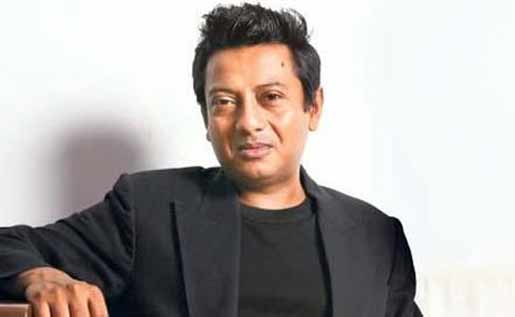 The event, attended by Onir's friends Juhi Chawla and Sanjay Suri, was held at the Taj Hotel in Colaba.

Clegg had never before attended any Bollywood event and was quite fascinated by the proceedings.

"Amid the colour, the drama and the spectacle of Bollywood, it is easy to forget how important it is to the Indian economy, generating hundreds of millions of pounds in Mumbai and the rest of India," Clegg said.

"As we have seen with American co-productions on a grand scale, Britain is one of the world's top destinations for film-makers. I hope Indian producers will follow their counterparts in the US and take advantage of Britain's facilities, expertise and glorious locations to create the next Indian 'Star Wars' or 'Game of Thrones'," said Clegg, who hobnobbed with director Onir, producer Bhavna Talwar and Juhi Chawla.

"It was an exceptional honour to have the honourable deputy prime Minister of Britain at our mahurat. I suppose the fact that we are doing an adaptation of Shakespeare must have influenced his decision to be at the event," said producer Bhavna Talwar.