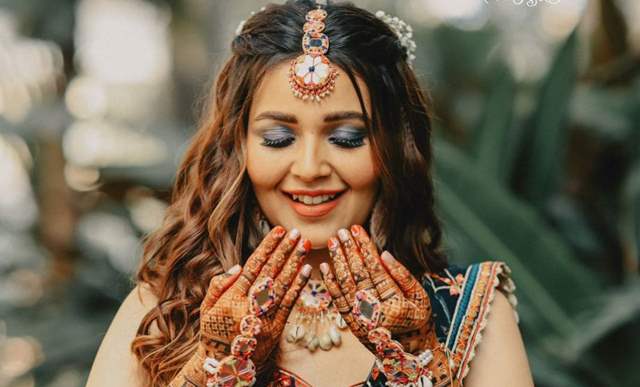 Mansi Srivastava, who has been a part of popular shows like Ishqbaaaz and is currently seen in Kundali Bhagya, is all set to tie the knot with beau Kapil Tejwani on January 22. The pre wedding ceremonies of the actress have already begun.

And the first picture of her Mehndi ceremony is out. The actress opted for a gorgeous traditional lehenga for the ceremony and her henna turned out beautifully on her hands. 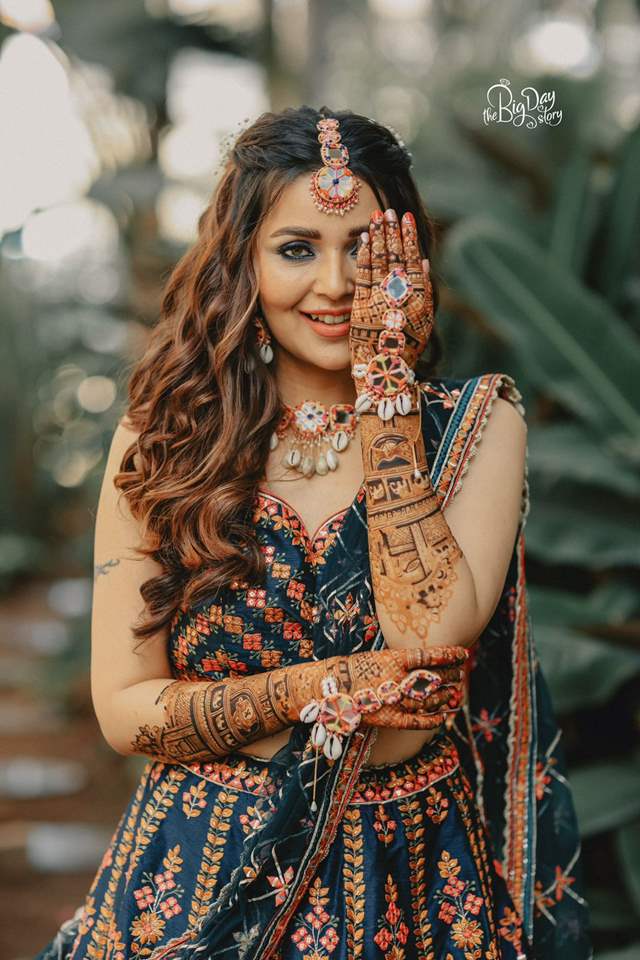 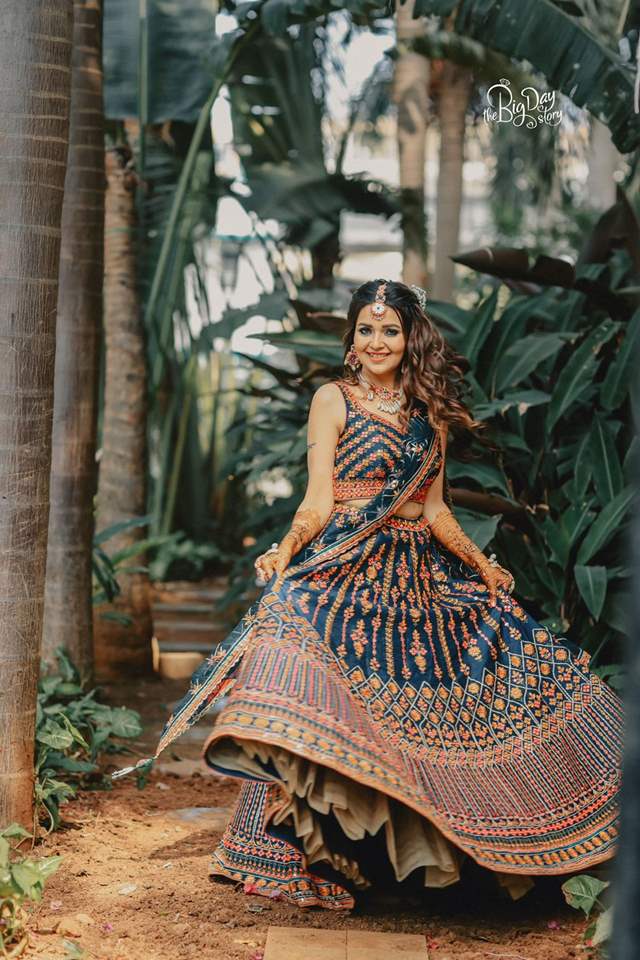 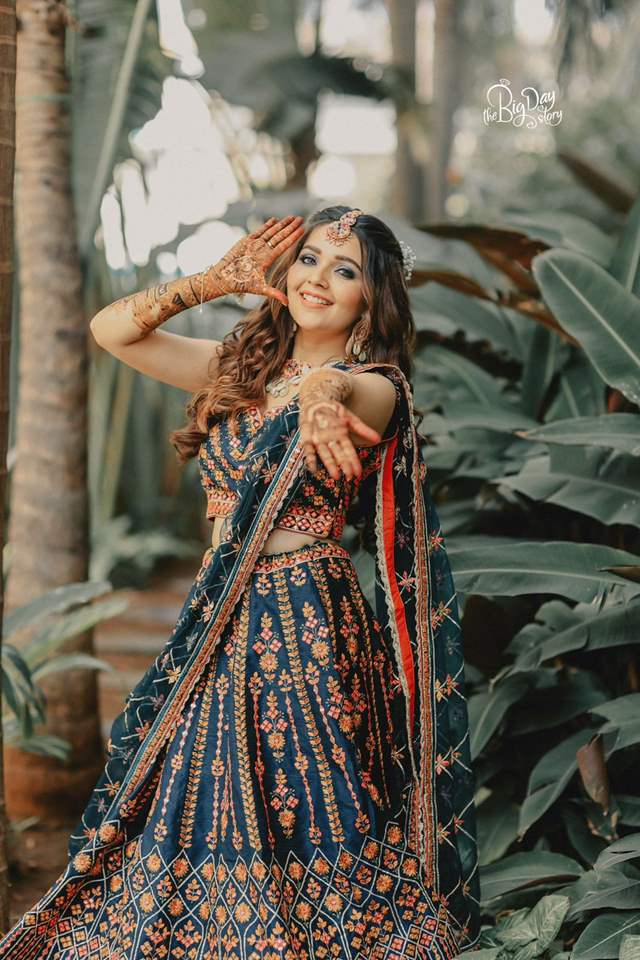 Keeping the current scenario of Covid 19 in mind, Mansi Srivastava kept an intimate function, which was attended only by her closest set of people. Mansi's friends from the industry Neha Laxmi, Tanya Gandhi, Shrenu Parikh, Surbhi Chandna were also a part of the functions.

Mansi and Kapil met at the shoot of a commercial years ago but lost touch. They reconnected seven years later and have been dating since 2019. 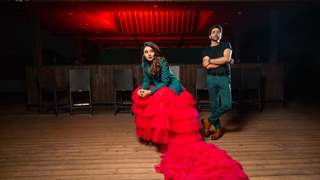 3 months ago Gorgeous 😍 her lengha is pretty