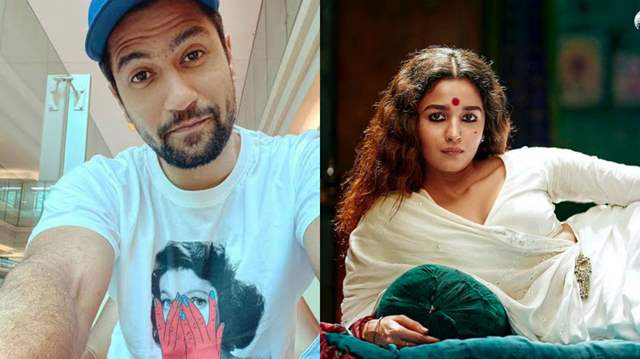 Gangubai Kathiawadi, starring Alia Bhatt, is one of the most anticipated films of the year. Alia Bhatt plays the lead in the Sanjay Leela Bhansali directorial. Aside from Alia, the film also stars Shantanu Maheshwari, Vijay Raaz, Jim Sarbh, and Seema Pahwa. Karim Lala, played by Ajay Devgn, is a mafia don. Gangubai Kathiawadi is set to hit theatres on Friday.

The film is inspired by Hussain Zaidi's book Mafia Queens of Mumbai. The storyline of the film is about Gangubai, who becomes a prominent political figure in Kamathipura, Mumbai.

After watching the film, Bollywood actor Vicky Kaushal could not stop himself but praise the team of Gangubai Kathiawadi. The Uri actor took to his Instagram page and shared the poster of Alia. He captioned the post as

'Absolutely shook by the sheer brilliance at display in this film. SLB sir you are a master! And Alia Bhatt don't even know what to say about you...breathtakingly amazing as Gangu! Hats off. Big Screen Cinema Magic. Don't miss!' 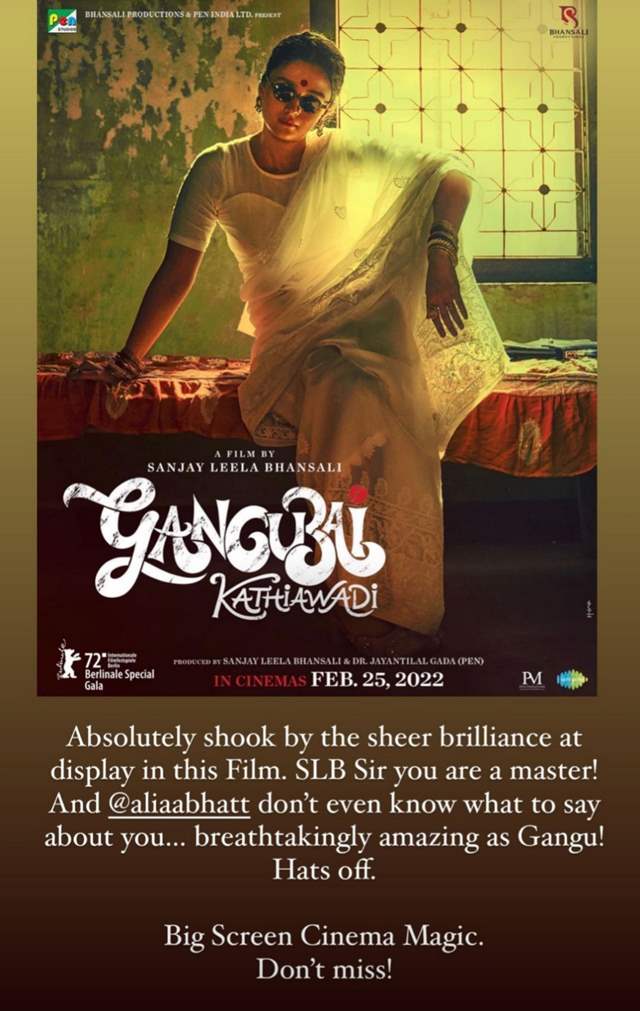 Apart from Gangubai Kathiawadi, Alia has Rocky Aur Rani Ki Prem Kahani, Darlings, RRR and Brahmastra in her kitty. While the Bhoot: The Haunted Ship actor was last seen in Shoojit Sircar’s Sardar Udham, he will be seen next in Laxman Utekar’s yet-to-be-named film and Meghna Gulzar’s Sam Bahadur. 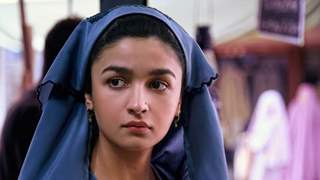 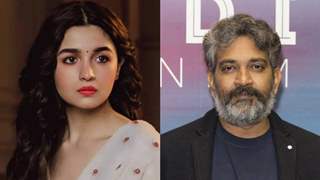 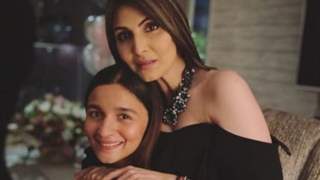