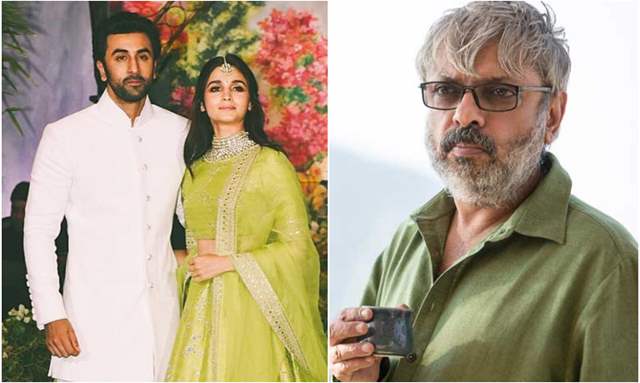 Gangubai Kathiawadi has once again hit a roadblock after one of its leading team members was tested positive with Coronavirus. On Tuesday, director Sanjay Leela Bhansali and Ranbir Kapoor were confirmed to be contracted with the deadly virus. With this, the shoot of their respective ambitious projects, Gangubai Kathiawadi and Brahmastra, came to an abrupt halt.

Ranbir was filming the Ayan Mukerji-directed superhero spectacle at a Kandivali studio since February-end with minimal crew.

Meanwhile, Alia is reported to be in quarantine, even though she was tested negative for Covid-19, as she spends so much of her time with Ranbir, said the source quoted by a recent SpotboyE report. The 27-year-old actress was juggling the project with Gangubai Kathiawadi’s shoot and has already finished filming most of the portions of the Sanjay Leela Bhansali directorial.

A source informed, “Since she spends so much of her time with Ranbir, naturally she is prone to the infection. The Gangubai team is getting itself  tested immediately.”

The grapevine is that the diagnosis of Ranbir-Sanjay has put the fear of God and the anxiety about Covid in every crew member of Gangubai Kathiawadi.

Ranbir was shooting some final sequences of Brahmastra, which has been having a long and arduous journey to the finish line ever since it went on floors in 2018. The cast and crew members are now facing the repercussions of the recent setback as the film has been put on hold.

“Only Ranbir’s portions are remaining. Ayan won’t resume the final schedule until his leading man has fully recovered and is ready to bounce back. Ranbir and the unit’s safety is of utmost importance,” informed the source quoted by a Mid-Day report.

If we are to go by the recent reports, the actor had apparently planned a small get-together for ladylove Bhatt’s birthday on March 15 and the celebrations will happen at a later date.