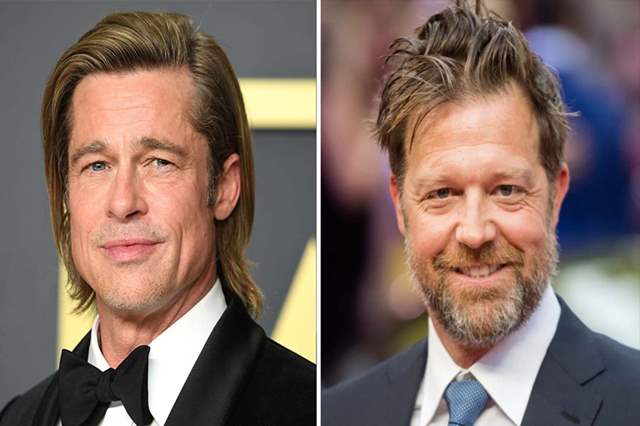 Brad Pitt has been roped in to star in Sony action thriller, Bullet Train from Hobbs & Shaw helmer David Leitch, The Hollywood Reporter has confirmed.

Based on the popular Japanese book Maria Beetle by Kotaro Isaka, Bullet Train centers on a group of hitmen and assassins with conflicting motives on a train in Tokyo. The project has been tonally described as Speed, the Keanu Reeves action film set on a bus, meets Non-Stop, the 2014 Liam Neeson thriller set on a plane. Sources say that Pitt will play an American hitman named Ladybug.

The script is being written by Zak Olkewicz (Fear Street) and Leitch is overseeing revisions.

The studio is moving like a speeding locomotive on this one, hoping to shoot this fall. The film is a contained thriller, which means it can be shot on a contained set and fall in line easier under health restrictions than a more sprawling action movie with actual locations. Pitt previously appeared in a cameo role in Leitch's Deadpool 2, and the filmmaker also worked as Pitt's stunt double in films such as Ocean's 11 and Troy.

Kubbra Sait Slammed By Kangana For Supporting ...
5 minutes ago