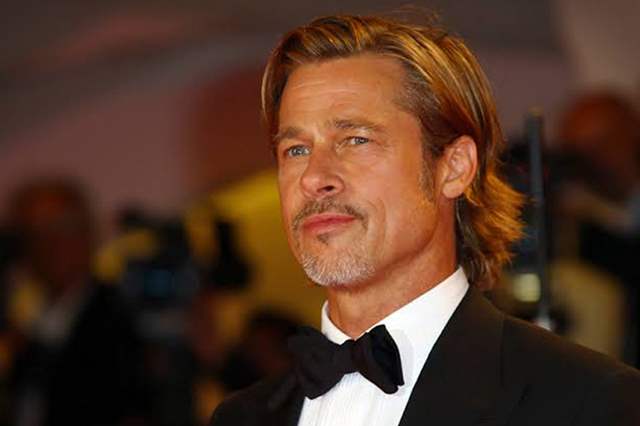 Actor Brad Pitt has been the center of things for the past few months which includes having two releases in the form of Once Upon a Time in Hollywood and Ad Astra; but he is also been in the news brigade for being constantly linked and rumored to be dating.

In a new interview with The New York Times, Brad opened up about what his life looked like during the heart of his super-stardom and why not everything is what it seems especially when it comes to his love life.

"I don't go out of my way to avoid it; I just don't seek it out," Brad shares when it comes to reading things about himself. "I don't know how many women they've said I've been dating the last two or three years, and none of it's true." The star was most recently linked to actress Alia Shawkat. However, a source confirmed to E! News there was nothing going on between the pair.

Brad mentioned how he has got to a point where he decided to block out all the noise coming from the media. "I've had moments where I've seen pictures of myself from years ago and gone, 'That kid looks all right.' But I didn't feel that way inside," he revealed. "I spent most of the '90s hiding out and smoking pot. I was too uncomfortable with all the attention. Then I got to a place where I was aware that I was imprisoning myself. Now I go out and live life, and generally people are pretty cool."