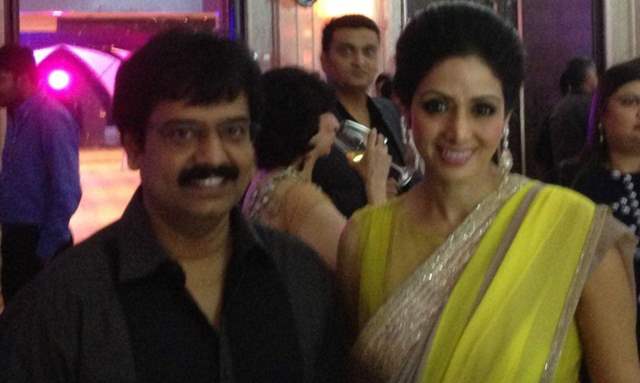 Popular Tamil actor and comedian Vivekh’s sudden demise has saddened the cinema industry and fans of the actor are mourning his loss. The celebrated actor died at the age of 59 at 4:35 am today.

While several actors and celebrities mourned the loss of Vivekh, Boney Kapoor took to his Twitter handle remembered the late actor and revealed that his late wife was a big fan of the comedian.

He also shared a throwback picture of his wife and Vivekh.

“My wife @sridevibkapoor was a big fan of actor Vivek she had got me hooked to his hilarious acts. Your presence and humour will be missed by all. I pray for strength to his family at this difficult time. #RIPVivek”, Boney Kapoor tweeted on Saturday.

Vivekh was rushed to the hospital after suffering a cardiac arrest on Thursday morning. He was brought in an unconscious state at 11 am and underwent a coronary angiogram and then angioplasty. The medical bulletin stated he was critical of ECMO support.