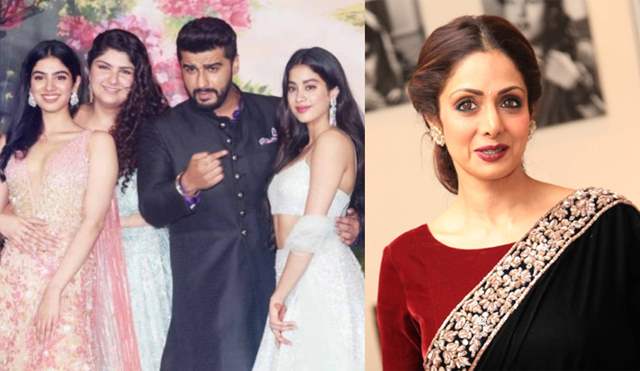 Legendary actress Sridevi's sudden demise in February 2018, shocked the whole nation. Her death was a big loss not only to her family but also to her friends, millions of fans and the film industry. She had an illustrious career spanning over four decades.

Now, in a recent interview with Forbes, Sridevi’s husband, producer Boney Kapoor, talked about his late wife, and how he and his kids coped with the huge loss. He revealed that his children Janhvi Kapoor, Khushi Kapoor, Arjun Kapoor and Anshula stood together and braved the situation.

While speaking to Forbes, Boney Kapoor said that Sridevi’s death left behind a void that cannot be filled. He remembered her shooting for her last film Mom, and she had played the role of a mother whose stepdaughter was raped.

Boney Kapoor recalls that Sridevi hadn’t let him stay in the same room during the shoot, since she wanted to be in the ‘zone’ of her character and feel the pain.  Speaking about the loss, Boney Kapoor said that the void cannot be filled, but lives have to move on.

He shared how his four kids- Janhvi Kapoor, Khushi Kapoor, Arjun Kapoor and Anshula stood together during the tough times. He said,

Our family, especially all my four children, have stood together and braved this situation. They are now the pillars of my life and I look to them for all the love, support and affection.

He further added that the best tribute to Sridevi would be a great father to their kids.

And as a professional and ardent fan of hers, it would be to make the kind of entertaining and heartfelt content that she would have been proud of.

Meanwhile, Boney Kapoor recently made a cameo appearance in Vikramaditya Motwane’s AK vs AK, which stars Anil Kapoor and Anurag Kashyap in the lead roles. He also confirmed in an interview with Mid-Day that he will also be playing the role of Ranbir Kapoor’s father in Luv Ranjan’s next project. 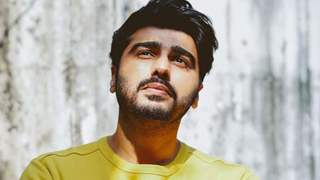 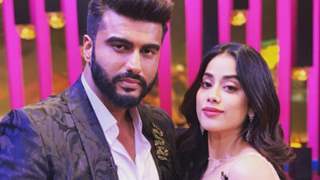 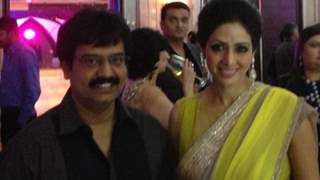 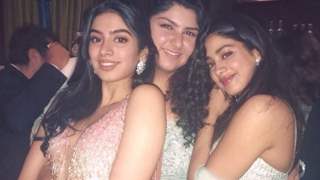 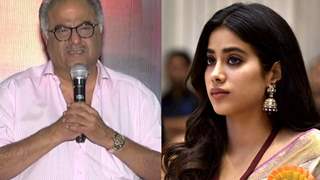