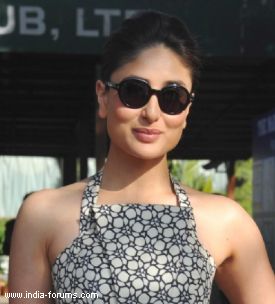 Actress Kareena Kapoor, who is excited about working with Farhan Akhtar in the film "Bombay Samurai," says it will be a very whacky one and she will be seen in a role unexpected from her.

"The director is from New York who has made slightly international cinema - Dev Benegal. So, it's a very interesting concept," the 33-year-old said here during the making of a green tea ad film.

"It's not a thriller, it's a very whacky film, something which my fans would not expect me to do," she added.

Kareena added that "Bombay Samurai" will be the first of its kind film which will have both an international and a commercial release.