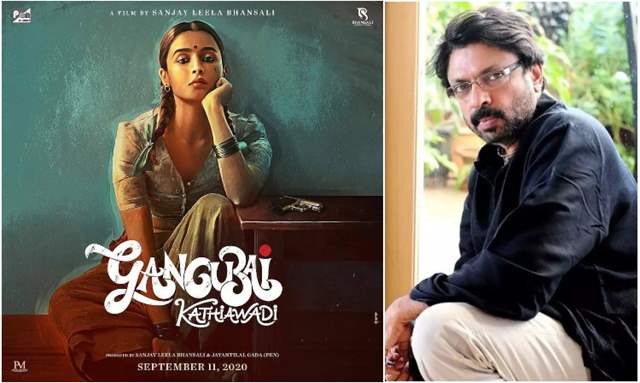 Bollywood director Sanjay Leela Bhansali can finally breathe a sigh of relief as the Bombay High Court has dismissed a suit seeking a restraining order against Bhansali Productions as his upcoming film Gangubai Kathiawadi is based on author Hussain Zaidi’s book.

A SpotboyE report quoted a source wondering how can anyone make claims about what the film contains without seeing a  single frame. “Bhansali has gone through this ordeal of having to explain his film’s content in the court with his earlier films. He now feels it is best to not make films based on real-life characters, as they invariably bring trouble on the table for its makers.  Best to stick to the fictional route,” said the source.

In a career span of over two decades, director Sanjay Leela Bhansali has impressed the audience with his cinematic prowess. Bhansali made his directorial debut with Khamoshi: The Musical (1996), for which he received the Filmfare Critics Award for Best Film.

The shooting of Gangubai Kathiawadi is almost complete and now is also being reported that Ajay Devgn, who would play Karim Lala, requires to shoot his portion and would fit the dates in between Maidaan.