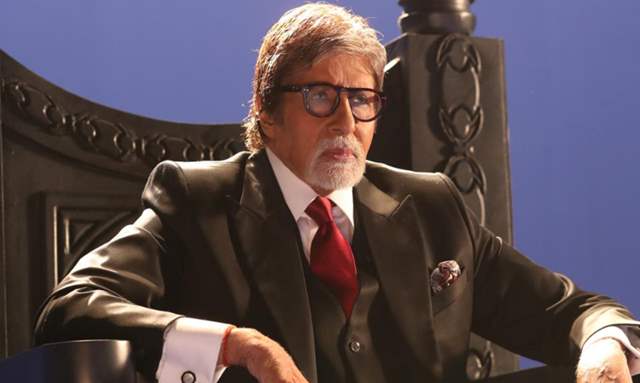 The security agency was left concerned after an anonymous caller informed them that bombs had been placed at three railway stations in Mumbai and actor Amitabh Bachchan's bungalow. However, the call later turned out to be a hoax.

The police officials informed that they had received the call on Friday night, following which searches were carried out at these four locations, but nothing suspicious was found during the operation.

The report quoted a Police official who said, "Mumbai Crime Branch's CIU (Crime Intelligence Unit) has detained two people. They are being questioned in connection with the hoax phone call, received by the Police last night, that mentioned the presence of bombs at four different locations across Mumbai."

The police are also trying to trace the location and identity of the caller.

Mumbai Police, along with Railway police and bomb squad conducted searches in and around all four locations but no suspicious object was found.

"In the probe, it was found to be a hoax call," added the statement.