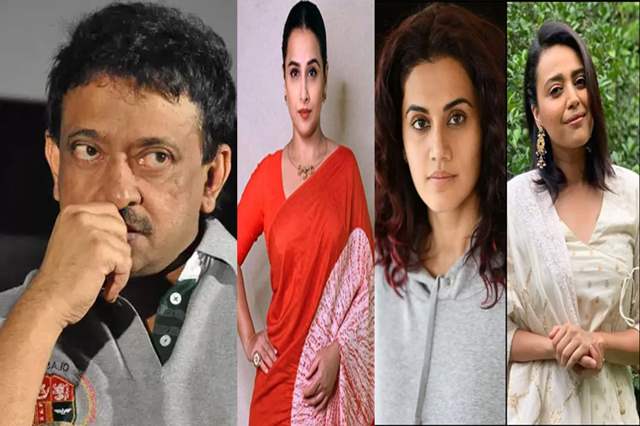 With every day passing by, the saga surrounding Sushant Singh Rajput's demise continues to gain more focus than ever. Even though multiple CBI reports have already suggested and ruled it as a suicide and that there has been no foul play, media trials continue and as known to all, Rhea Chakraborty is still the focal point of all this.

Even though nothing abut any obvious foul play is confirmed as of yet, multiple media houses along with an array of people on social media continue to grill Chakraborty more often than not.

Amidst all this, there has only been a few section of Bollywood figures who have actually taken sides but the likes of Taapsee Pannu, Vidya Balan, Shibani Dandekar, Swara Bhasker and Lakshmi Manchu have raised their voices. Even if they may not have directly supported favored Chakraborty, they have been trying to stay neutral and have faith in the Indian judicial system.

Rosalinesak 1 months ago Have to be crazy to support Rhea who has connections with drug peddlers.

Bharathi_gurti 1 months ago There need no balls but brains.,that's why your men are quiet.No one will support a.person who is involved in drug cartels..