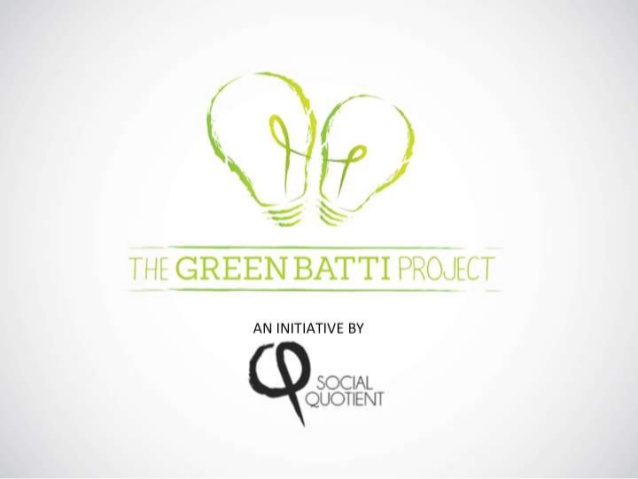 Bollywood always contributed in social work programmes in one way or the other and now they come for a new one!

The new cause is 'be a mentor, role model, friend, and an inspiration to a child'. Farah Khan has made an ad, her first ad, in support of Green Batti Project! She used twitter as a platform to share her ad!

Many big names such as Shah Rukh Khan, Priyanka Chopra, Shraddha Kapoor and Huma Qureshi, tweeted about the same. The ad features Saqeeb Salem in it, who befriend a kid and inspires him!

The ad will surely inspire you to join this movement named Green Batti Project!

So Bollywood does it again! 'Social Work!'