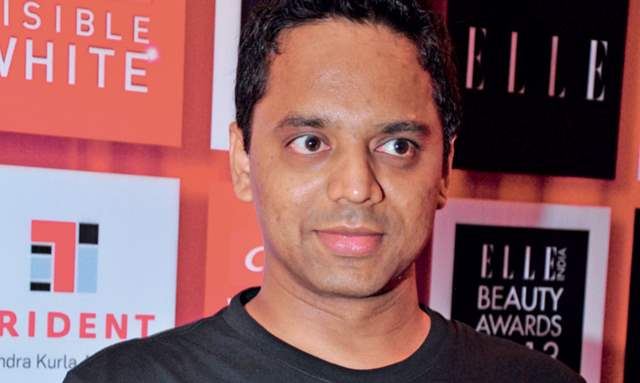 A model recently accused Bollywood photographer Colston Julian and several others, of rape and molestation. Reports suggest that the model had recorded her statement on May 18 and most incidents of the alleged sexual abuse took place in the Bandra jurisdiction during 2012-2019.

An FIR has been registered under Sections 376 (n) (commits rape repeatedly on the same woman) and 354 (molestation) of the Indian Penal Code on May 26.

The complainant told ETimes, “I’ve managed to register an FIR against nine of them and I’m trying to get the rest two added as of now.” Confirming the FIR, DCP Chaitanya, spokesperson for Mumbai police, informed ETimes, “One offence under section 376, 354 IPC was registered on 26 May at Bandra police station on a complaint of a 28 year old lady against nine accused.”

Now, in a recent turn of events, Colston Julian’s counsel, Ravina Rajpal issued a statement about the same and shared that it is a false case and they are ready to cooperate with the authorities concerned.

“The matter is pending investigation and is sub judice. We are also exploring legal remedies including defamation in due course”, the lawyer added.

According to a report in Mid-Day, along with Bollywood photographer Colston Julian, the others named in the said FIR are - Anirban Blah, founder of a talent management company, actor Jackky Bhagnani and producer Krishan Kumar among others.