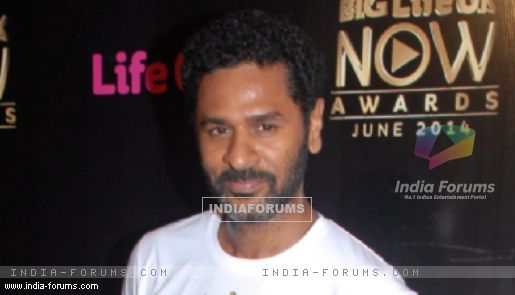 Actor-filmmaker Prabhu Deva says his busy career in Bollywood has kept him away from Tamil filmdom. But he says he plans to direct a Tamil movie soon.

"I'm not avoiding the Tamil film industry because I'm making Hindi films. It's just that I'm extremely busy with Bollywood commitments. As soon as I complete shooting them, I wish to direct a Tamil film," Prabhu told IANS.

He is currently busy wrapping up Ajay Devgn-starrer "Action Jackson".

"Just about 10 percent shoot of the film is left. We have three more songs to shoot. We plan to head to Australia to shoot them," he said.

On the acting front, Prabhu Deva has "ABCD 2", in which he plays an important role.

"It's fun matching steps with younger actors. It gives me the confidence to keep going," he added.