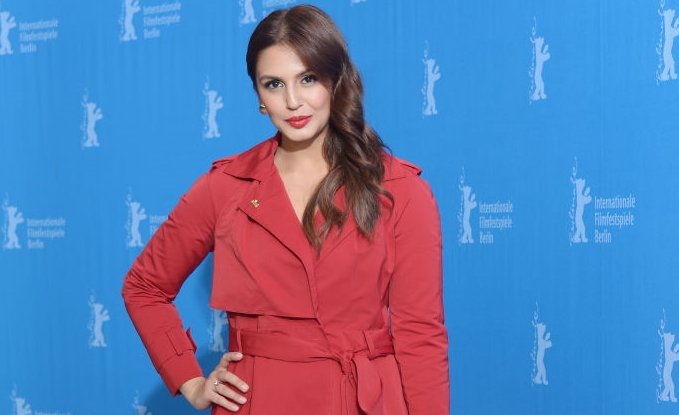 Actress Huma Qureshi says Bollywood is "quite heady" and it is very difficult to brace up for the journey in the industry.

"I was prepared in my own way (about the constant public scrutiny). But the industry is quite heady. You can't really prepare for it," Huma told IANS over phone from Mumbai.

After doing some short films, Huma, who hails from Delhi, came into the spotlight with Anurag Kashyap's dark thriller "Gangs of Wasseypur 2" in 2012.

She has delivered hits like "Ek Thi Daayan", "Luv Shuv Tey Chicken Khurana", "Badlapur" and "Jolly LLB 2", but failed to generate the expected response with films like "Dedh Ishqiya" and "D-Day".

The actress, who was last seen in horror film "Dobaara - See Your Evil", says she tries to focus on her work and "do the best to my ability".

On the career front, Huma believes in taking "things as they come". She is also harbouring Hollywood dreams.

Asked if she wants to head to the West, she said: "Hopefully."

"(I'm waiting for the) right film and right script to come along," said the actress, who auditioned for the third instalment of "The Mummy" franchise last year.

‘Do I have to die to get the proccedings going?’ Payal Ghosh questions ...