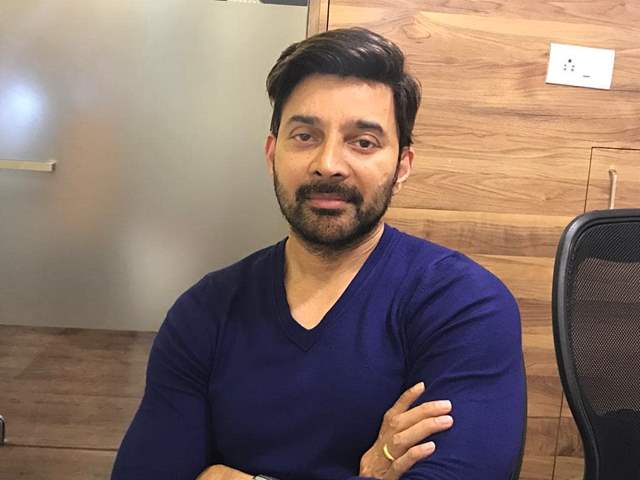 Is Bollywood Industry involved in Drug Culture? The inquiry into the death case of actor Sushant Singh Rajput  that's currently going on has lead us to this question and has shocked everyone. Sushant’s so-called girlfriend, actor Rhea Chakraborty has reportedly revealed the names of few Bollywood celebrities in her interrogation by Narcotics Control Bureau, whom she has seen consuming drugs. Many Bollywood stars are being vocal on Rhea’s statement, and are expressing their views and thoughts.

Bollywood celebrity Karan Aanand opened up and said, "In today's times, I am completely denying the consumption of drugs by the B-Town celebrities, because that would be turning away the face from reality, but saying that it's all-pervasive would be stretching it too far. I do agree that being the biggest influencers, Bollywood celebs have a higher responsibility to present a good example to their millions of followers."

He added, “And Being a responsible member of this industry, I deny that the Bollywood industry is fully involved in drugs. if some are caught in this swamp called drugs, then I pray for those people to strengthen their strong power and get out of this situation. Being a responsible fan or an influencer I would only say one thing, that choose wisely the people you follow."

On the work front, His first Bollywood movie was ‘Gunday’, followed by 'Kick', where his action scenes were much appreciated. But he truly received recognition for his spy-act in ‘Baby’. Recently, he had a cameo in Madhur Bhandarkar's 'Calendar Girls'.

After which he played the lead character in ‘Lupt’, which was much appreciated. Yuvraj's character in the 2019 film ‘Rangeela Raja’ received a lot of love from fans. The actor has several big banner projects. recently he completed the shooting of his film ‘It’s over’ based on lockdown. This will be releasing soon.

Yami Gautam and Vikrant Massey collaborate for Mohsin ...
16 minutes ago

review
Review The Confession Review: The film Relieves all the Serial ...
37 minutes ago