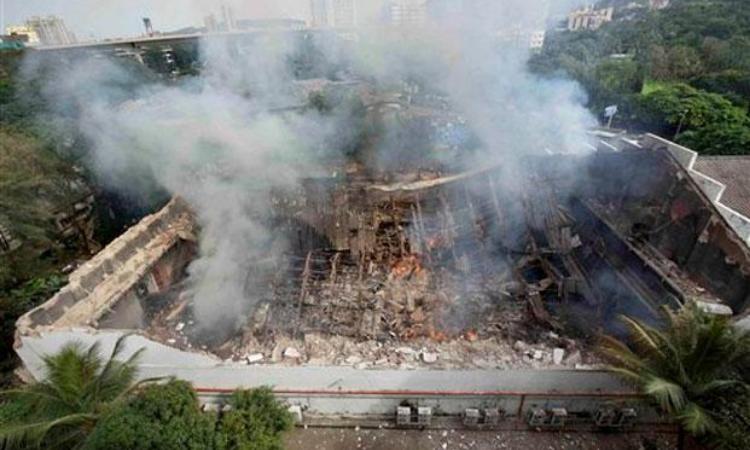 Bollywood celebrities like Karan Johar, Farah Khan and Vikram Bhatt have expressed their sadness after a fire burnt down the iconic RK Films and Studios here on Saturday.

A major fire broke out in the studio in Chembur. It gutted one of the main shooting venues -- the set of dance reality TV show "Super Dancer Season 2".

Here is what some of the celebrities tweeted:

Karan Johar: Heartbreaking and unfortunate incident at RK studios... The archival loss is truly sad for all RK lovers such as myself.

Farah Khan: Such sad news. Have shot so many songs there including 'Happy New Year'. Iconic studio.

Vikram Bhatt: The images of the iconic RK Studios in flames fills me with despair. Shot the climax of 'Raaz' there. It holds a special place in my heart..

Sophie Choudry: I'm heartbroken to hear this. Beautiful studio, what memorabilia. Shot there for my video 'Ek pardesi' and so many other things. RK Studios.