The various roles of women depicted in Hindi Cinema have always been at large. Be it a woman playing the role that is seen as a symbol of women empowerment or a male being in those shoes, has always existed in Bollywood. 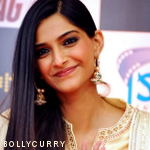 Sonam Kapoor has recently joined the mission to empower women after the release of her latest venture, Khoobsurat. At a press conference alongside Fawad Afzal Khan, she made sure her point of view regarding every female being beautiful was given a chance to be heard. Sonam Kapoor, being a fashionista is followed by many females for her glamorous outfits and style, and she made very good use of that advantage by speaking for and about women. 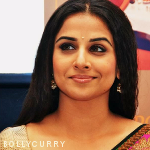 Vidya Balan is one of those female celebrities who has been a great force in making women stronger than ever. With Kahaani, the 2012 thriller film, Balan proved that she is in this mission to give women the confidence they may lack otherwise, by proving that even in a male dominated industry, a female can succeed on her own if she chooses to do so. In favour of supporting the rights of the females, she made sure not to change her surname prior to her marriage to Siddharth Roy Kapur. 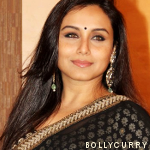 Post the release of Mardaani in August of 2014 , Rani Mukherjee has reportedly been in favour of women empowerment and hopes of women standing up for their rights. The movie Mardaani was based on human trafficking in which Mukherjee played the role of a police officer, Shivani Shivaji Rao. The movie itself had recieved the rating A which restricts it to being watched by only certain audiences. Rani Mukherjee was upset when she found out, but the movie did wonders and thus Rani packed a punch by giving a stupendous performance. she showcased that a woman can indeed face the toughest of troubles and emerge victorious. 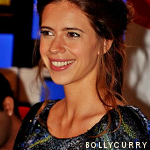 Earlier in 2014, Kalki Koechlin was a part of the women empowerment initiative taken by none other than the very famous brand, Vogue. Koechlin wrote a monologue, that was not only written but also performed by Kalki Koechlin herself. She had called it "The Truths of Womanhood" and the truth it was. It was about women's rights and how they must become more aware of it. Tying with it, she added in her poetic illustration the fact that the society is patriarchal and where the woman exactly stands. 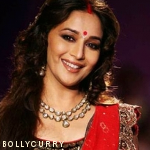 According to Madhuri Dixit, 75% of the women population are unaware of their rights and the women empowerment movement. Madhuri Dixit claims to have been a part of the movie Gulaab Gang only because she desired to create more awareness for those who don't have the means of reaching the upper end otherwise. 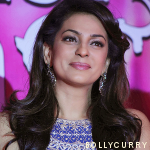 Alongside Madhuri Dixit, one can not forge the hard work of Juhi Chawla to make the whole idea of women empowerment understandable and recognizable to the women of India. In Gulaab Gang, she may have been a sidekick of Madhuri Dixit, but in real life, Chawla has been quite prominent in awareness programmes. 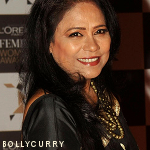 The start of this powerful lady's career was with Bandit Queen, where she played the role of a gang leader Phoolan Devi, who was not only molested but gang-raped and humiliated in front of the public. More recently, she has worked for Deepa Mehta's Water (2012), where her role was of a widow who had no real say in the society that was dominated by men. She connected well with the audience and made sure that she plays the roles to her best extent and proves to be powerful for those women who are overlooked in the society.