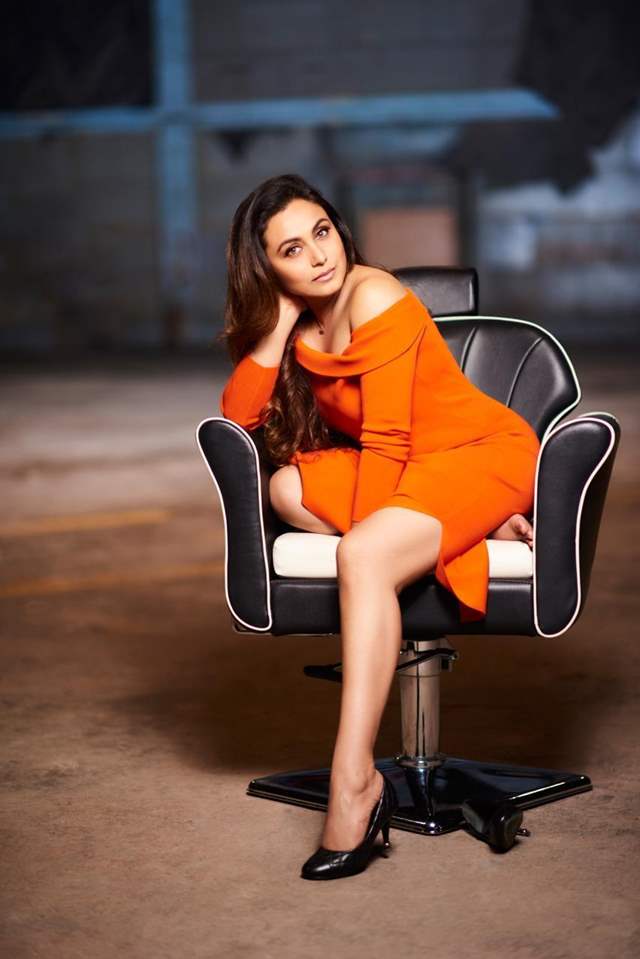 Bollywood icon Rani Mukerji has given us some of the most loved women protagonists on screen through her exceptional acting prowess in films like Black, Hichki, Mardaani, No One Killed Jessica, Veer Zaara, Hum Tum, Yuva, among many others.

On the special occasion of Women’s Day, Rani Mukerji spoke her mind about how women can ensure that they support more women in every department of film-making in the evidently male driven Indian film industry.

In my journey in the Hindi film industry, I have realized that the power is with the women to change the perception about how women are represented in every aspect of film-making. We have to support each other, root for each other and empower each other so that the road is smoother for others who want to make a name for themselves in the male-driven industry. We have to celebrate each other and our successes collectively to ensure that we are all heard all the more.

Rani’s body of work is legendary in the history of Indian cinema. She considers herself fortunate to have got the opportunity to bring these fantastic women to life.

As an artiste, I have been fortunate enough to play some really fantastic self-reliant women on screen and live their inspiring stories closely. Like me, many actresses over generations have tried to change the conversation about how women are portrayed on screen. I’m blessed that through my films I was given an opportunity to change the conversation of female representation in India.

Rani’s last two films Hichki and Mardaani were runaway hits. She wants to continue finding such brilliant scripts so that she can represent women well on screen. She says,

I have throughout my career made conscious decisions to portray strong women characters on screen who led by example for society. I have chosen to play women characters who can command respect, because of their uninhibited life choices. Going forward too, I will be inclined to pick projects that have a powerful story to tell through the eyes of a bold, upright woman who doesn’t fear voicing her opinions and is confident about being herself.