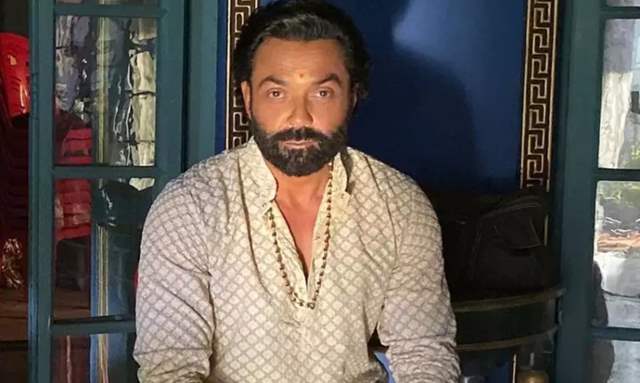 Bollywood actor Bobby Deol’s was recently shooting for his upcoming film Love Hostel in Patiala, Panjab. However, amid the rising tensions at the Punjab-Delhi border, his shoot was reportedly struck a roadblock after protesting farmers caused disruption.

Incidentally, the shooting of Janhvi Kapoor's film 'Good Luck Jerry' was also disrupted in January as the protesting farmers demanded her to comment on the protest. The Makers of 'Good Luck Jerry' had subsequently shifted shooting schedule to Chandigarh and thereafter to other parts of Punjab including Ludhiana.

A recent report suggests that it was while the crew of Love Hostel was setting up the shooting equipment that a group of farmers landed at the venue and asked them to leave.

Protesters reportedly said that they will not let any Bollywood celebrity shoot in Punjab till their issue with the Central government is resolved.

The farmers made their disappointment clear to Bobby Deol about his brother Sunny Deol, who is also a BJP MP and maintained that the Deol family did not support the farmers, despite being from Punjab.

Apart from Bobby Deol, Love Hostel also stars ace actors like Vikrant Massey and Sanya Malhotra. The film is directed by Shankar Raman and is being co-produced by Shah Rukh Khan's production house.