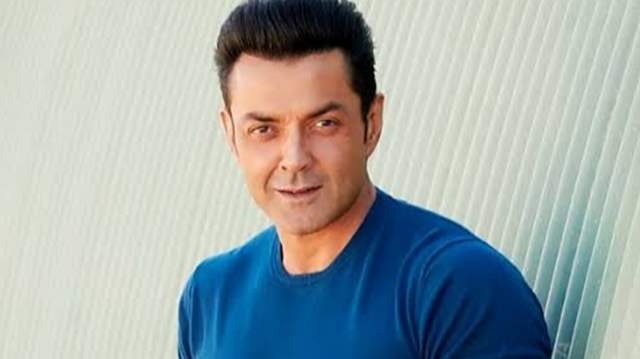 It was first reported in 2016 that Mahesh Bhatt has sold the remake rights of his 1982 classic, Arth.

Featuring Kulbhushan Kharbanda, Shabana Azmi and Smita Patil in the lead, the movie revolves around a filmmaker who decides to leave his wife after getting into an extra marital affair with an actress.

Earlier this year, ETimes confirmed to you that Revathi was set to direct a remake of Mahesh Bhatt’s ‘Arth’, but after the second wave of COVID-19 lockdowns there was conjecture that the project may have stalled.

But, the producer of the film, Sarat Chandra spoke to ETimes and confirmed that Revathi was still at the helm.

“The film is very much on with Bobby Deol playing the leading man and Revathi is directing the film. There has been a delay due to the pandemic and there were certain things in the script that people had observations about. We are making changes and Mahesh Bhatt saab is helping us with the project, too.”

Since the story of ‘Arth’ features prominent roles for actresses, ETimes asked Sarat Chandra about who he has in mind for the female leads.

“They are going to be established faces and you will hear the announcement very soon.”

When asked further if Revathi will start shooting for ‘Arth’ or the another film that has been announced recently, Chandra clarified,

“It is just an announcement but I will be discussing about our shooting with Revathi.”

Arth was a semi autobiographical film and was extremely well received after its release.

Meanwhile, the makers of Arth 2 are currently in the process of casting the actresses. Bobby Deol was recently seen in Prakash Jha’s Aashram and Aashram 2. 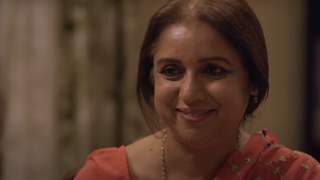 "She is someone whom I have played all my life," Revathy