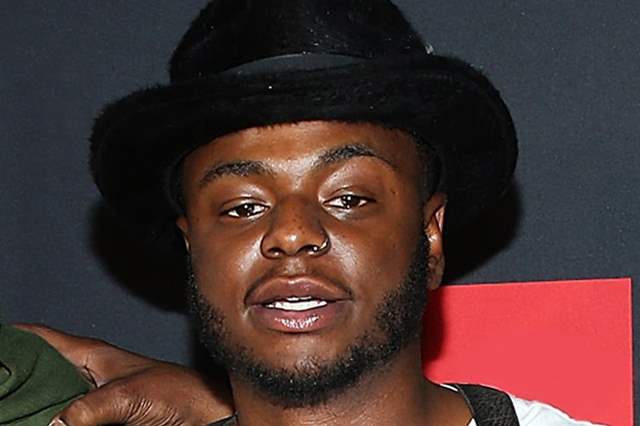 Bobby Brown Jr, who is the son of legendary singer Bobby Brown was found dead at the age of 28 in his Los Angeles home this past Wednesday.

According to The Guardian, a Los Angeles police spokesman, Jeff Lee, said officers were responding to a medical emergency when they found Brown Jr’s body around 1pm at a home in Encino, the Los Angeles Times reported.

“Upon officers’ arrival, there was a person down at the location,” Lee said.

Brown Jr was pronounced dead at the scene. Lee said police believe no foul play was involved and additional details on the death were not immediately released.

Brown Jr was the son of Bobby Brown and Kim Ward. His son’s death is the latest in a string of misfortune for Bobby Brown.