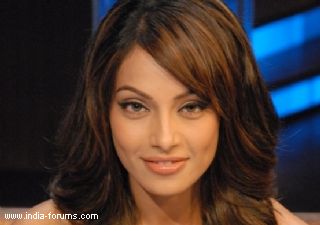 New Delhi, Oct 17 Actress Bipasha Basu has become the proud owner of a brand new Beetle, which she has named 'Brad'.

'My Beetle just arrived! Named it 'Brad'! Me n Brad will now drive all around Mumbai. Yipee!' an excited Bipasha wrote on microblogging site Twitter.

The actress had previously revealed that she is learning to drive as she hates to depend on people for her work. Bipasha had said in an interview that she was planning to treat herself with the car.

Meanwhile, Bipasha has just wrapped up the shooting for her new film 'Jodi Breakers' in Greece, which will see actor R. Madhavan opposite her.

Mandana Karimi and Radhika Apte come out in support of ...
36 minutes ago