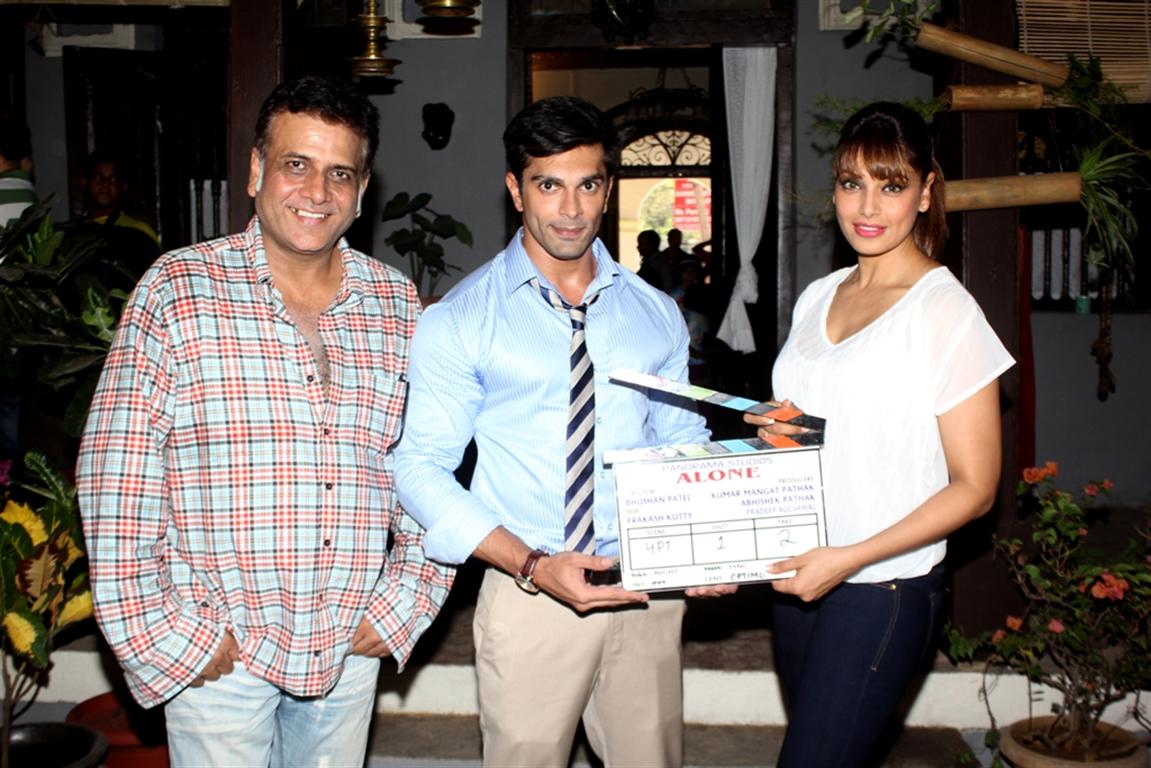 The glamorous diva Bipasha Basu is prepping currently for her next unique horror love film project tentatively titled 'Alone' produced under the banner of Panorama Studios, produced by Kumar Mangat Pathak , Abhishek Pathak and Pradeep Aggarwal, and directed by Bhushan Patel (Of the hits Ragini MMS 2 and 1920 - Evil Returns fame). The horror love story interestingly is the Bollywood remake of the Thai horror film Alone which is a worldwide smash hit. It features Bipasha Basu and introduces Karan Singh Grover who is a popular TV actor in the lead.

The shooting of the film is currently in progress in the suburbs of Mumbai so watch this space for further updates on this exciting new film!