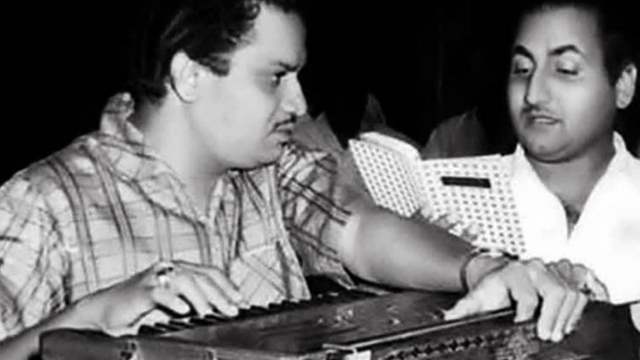 N Datta who also went by the name of Datta Naik is known for sterling musical scores in classic films like 'Dhool Ka Phool' and 'Dharamputra' that introduced the directorial talent of Yash Chopra to the industry.

For lovers of poetry and the golden years of Hindi film music, his collaboration with producer BR Chopra and legendary lyricist Sahir Ludhiyanvi in songs like 'Aurat ne janam diya mardon ko,' 'Tu Hindu banega na Musalman banega'  and 'Main jab bhi akeli hoti hoon' remains unforgettable. These songs alone should have been proof enough of his talent and secure a space in the musical annals of Hindi cinema.

But for the young boy who ran away as a 12-year-old from his home in a small village in Goa to chase his dreams, life was full of unexpected turns. And when N Datta passed away on 30 December, 1987, many of his unsung songs and untold stories died with him.

His son Roop Naik is now collaborating with Yoodlee Films to fill in the gaps of the N Datta story and have announced a biopic on him commemorating his death anniversary.

Roop Naik says, "I do not want the personal and musical legacy of my father to remain unacknowledged. That his story has remained unheard so far is why the film is called, "N Datta: The Untold Story."  His camaraderie with some of the doyens of our music industry and the subsequent output helped define the musical sound of 50s . I am glad that Yoodlee Films with their story-telling acumen and Saregama with their musical archives  are making this dream project come to life.”

He adds, “The film will narrate why my father's life was full of extreme tragedy and triumph, why a musical genius had to die in anonymity,  how a heart-attack at the age of 32 blighted his success, his bond with Sahir saab,  his sometimes tumultuous equations with producers and directors, his generosity, personal life , his inability to compromise and a lot more. " 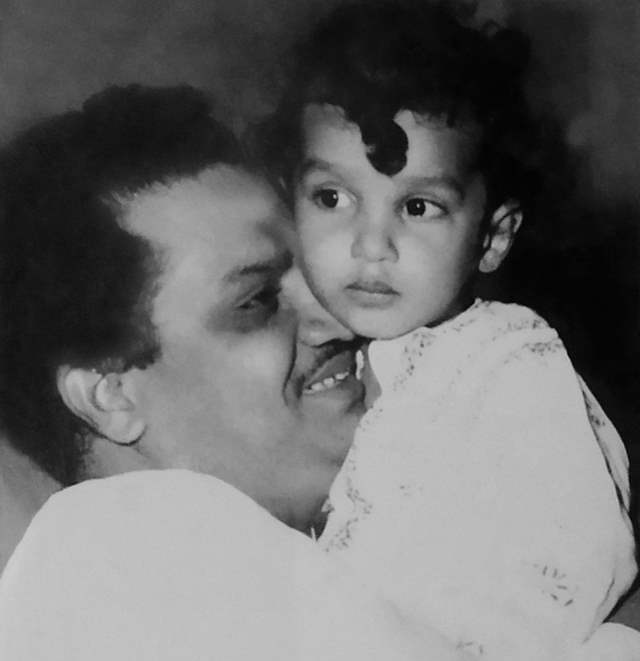 Siddharth Anand Kumar , VP of Films and TV , Saregama says, "Our parent company Saregama has a treasure trove of historic film scores and to rediscover N Datta's genius was a revelation.How his talent was discovered, how he rose to fame and then was unfortunately denied his rightful place in history, makes for a compelling story. We are lucky that his son Roop is a part of this project to ensure absolute authenticity. This is the first time we are producing a biopic and that we are announcing it on the death anniversary of the legend is an emotional moment for Roop and for us."

The makers are yet to announce the cast for the biopic. Which actor would you like to see in the leading role?