After the smashing Overseas Box office success Mahira Khan starrer Bin Roye  is now all set to release on 7th August 2015 in India. 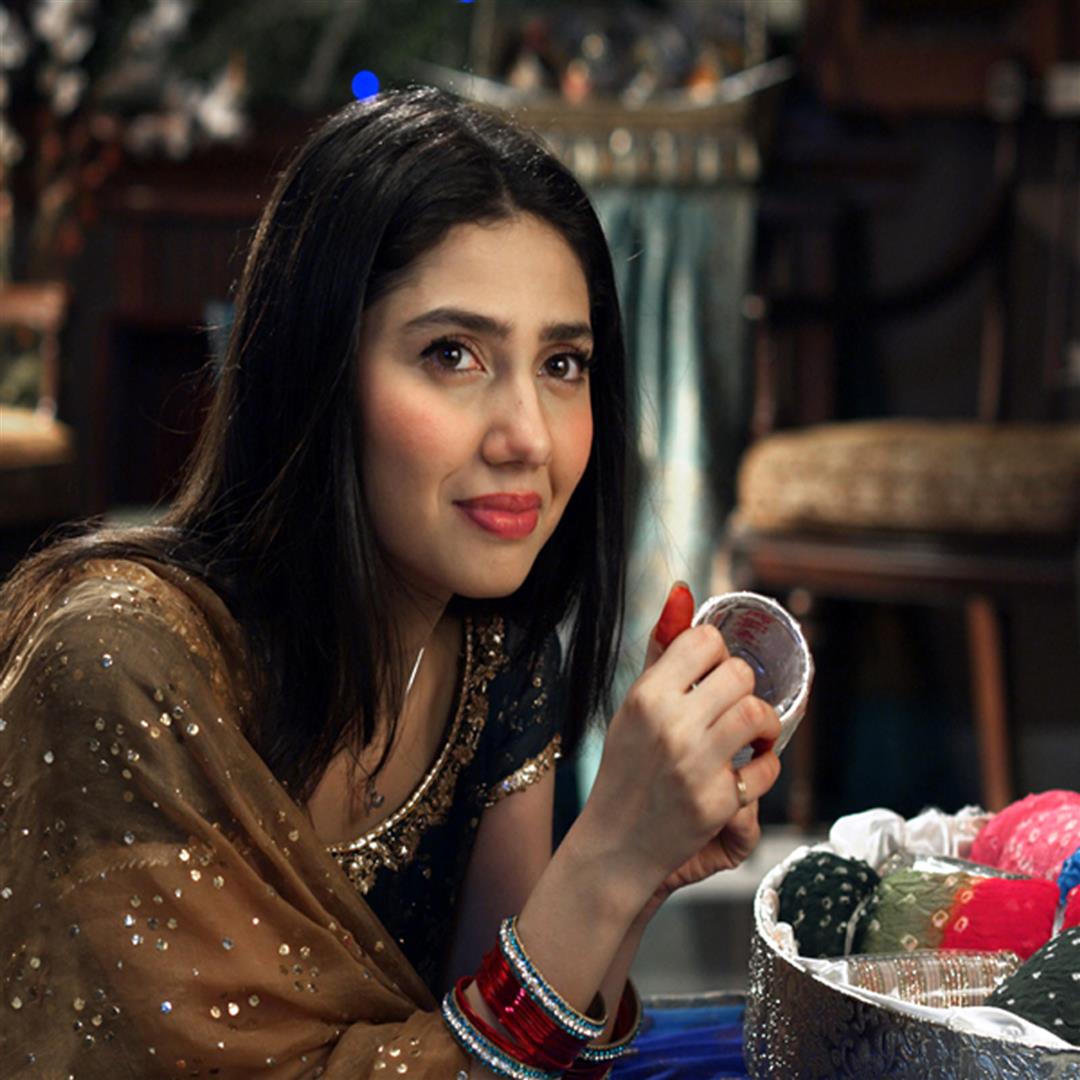 The makers of the film, had decided to reschedule the release considering the clash with Salman Khan's Bajraani Bhaijaan and the overwhelming response received by Bahubaali, however the movie will now be releasing on 7thAugust 2015 in cinemas.

The movie also stars Armeena Rana Khan and the evergreen Humayun Saeed in lead roles. Bin Roye, a Shahzad Kashmiri and Momina Duraid directorial, is a saga of obsession in love that develops jealousy and rivalry between two girls for one perfect match. It is a story that can be best described as a tragic beauty.

Bin Roye will hit the theaters on 7th August 2015.