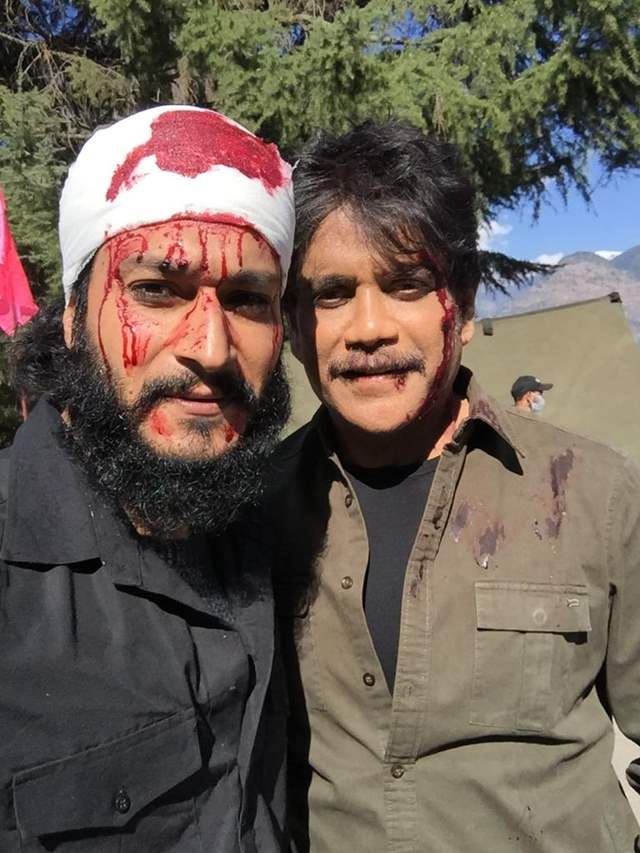 Bilal Hossein is all set to share screen space with Akkineni Nagarjuna in his upcoming film Wild Dog. The film is directed by Solomon Aysher and Produced by Matinee Entertainment.

The actor was previously seen working with Aamir Khan and Amitabh Bachchan in Thugs of Hindostan, followed by his stint with Hrithik Roshan and Tiger Shroff in action drama War. And now, he is gearing up for his first Telugu film with megastar Akkineni Nagarjuna. Calling his outing as a long awaited dream come true, Bilal shares,

Since childhood, I have been a huge fan of Nagarjuna Sir; I still remember his first Hindi film, 'Criminal.' After I watched that film, I became a lifelong fan. It was always a dream to work with Nagarjuna Sir and I feel blessed to have fulfilled my dream. But now I am more motivated than ever to work in more film's with him. 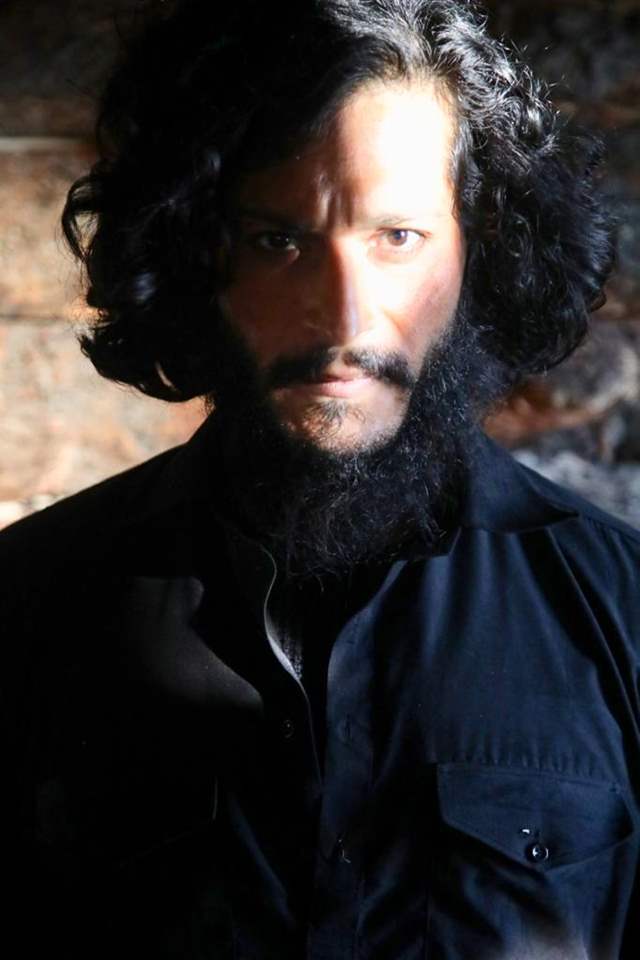 In the film Wild Dog, Bilal Hossein will be seen playing an antagonist. He also has extended gratitude to the film's casting directors for giving him this life-time opportunity and getting him on board for this big ticket film.

Sharing about the preparations that he under went for his role, the actor reveals that he went through some physical changes as he had to run twice a day for hours together to drop his weight. He also had to smoke cigarettes, skip his lunch during the shoot and keep himself in isolation for ten days before the shoot schedule started. 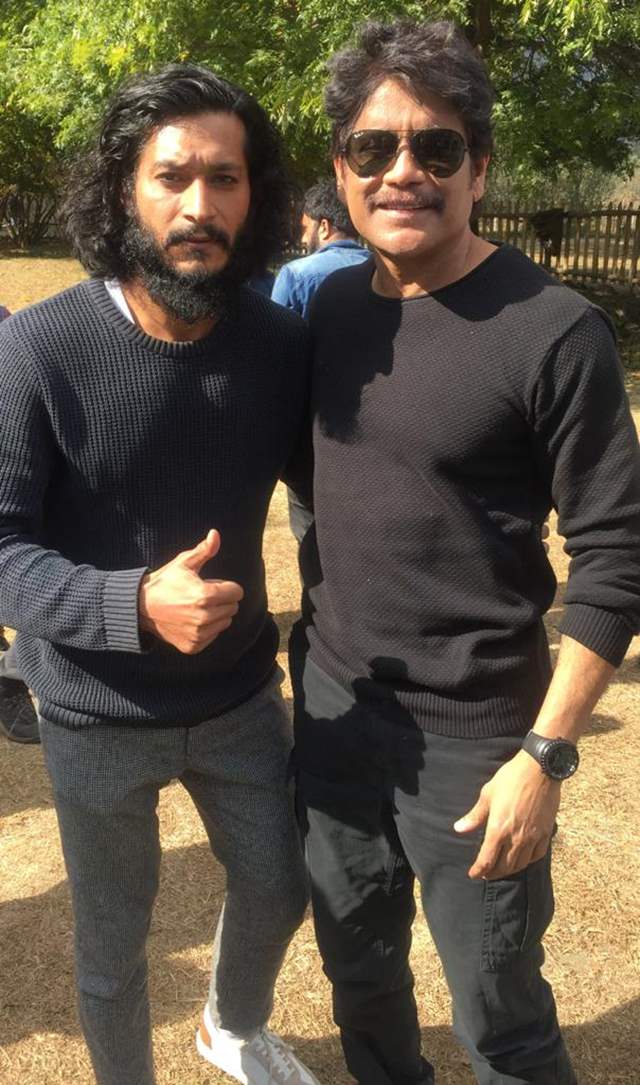 Born and raised in Kashmir, Bilal says that he is inspired from the movies like Mother India, Do Ankhein Bara Hath, Sholay, Dewaar, Braveheart and Saving Mr Banks. Being a part of the action genre movies is his first choice.

Currently he’s preparing himself for next project. Bilal Hossein is a foodie person he loves eating. His hobbies are writing novels, poems, watching movies and exploring the new places new food.