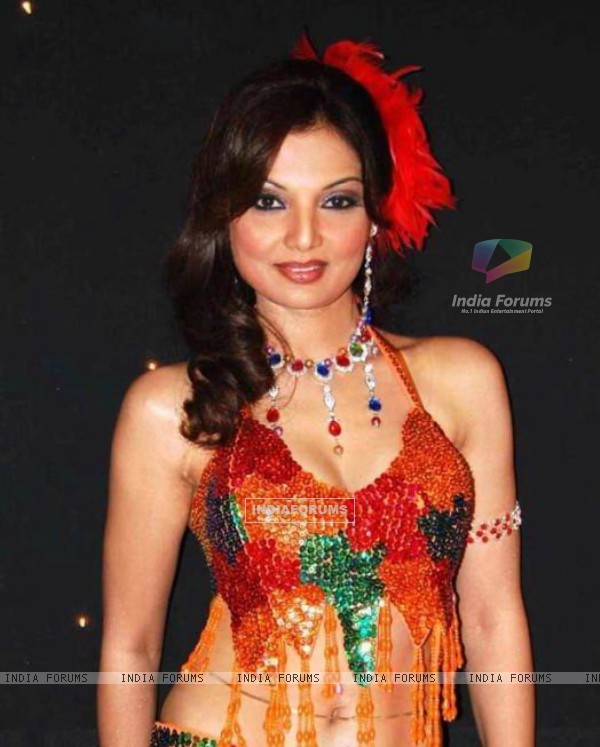 Popular actress Deepshikha Nagpal who participated in Bigg Boss 8 on Colors had to leave the Bigg Boss house. Deepshikha who was nominated this week by the contestants along with Pritam Singh, Sonali Raut, Praneet Bhatt and Gautam Gulati has been evicted due to lesser votes.
Deepshikha entered the show as a Secret Society member and had got privileges at the initial stages. Later when she joined other inmates, she was seen performing well in the tasks and proved to be a very good captain. She didn't create a high voltage drama in the house but still she was not able to grab much attention as compared to the other nominated contestants. She was a very strong contestant as she got immunity twice when she was in the house and it was a shock to see that this bold actress has been eliminated.

This actress who has won millions of hearts with her acting skills, failed to win the hearts of the viewers and followers of the show.
TellyBuzz wishes Deepshikha Nagpal all the best for her bright future.
Neha Jain
1 Likes

Sandy-Naz 6 years ago iam happy that sonali is safe.. :)
as for deepshika,i donot like her bossy attitude.
bt iam also surprised to see her eviction..iam 99 percent sure she will come back in BB.

naureenfizz 6 years ago Deepshika choose wrong person around her.. The way she unnecessarily degrade Gautam was too much.. I am happy that Sonali is safe..

Faraan92 6 years ago Dont like her much bt i wanted her to stay as she is a BB material.. so hope she will be soon back in da house..Arya should hav been evicted as he provides no content !