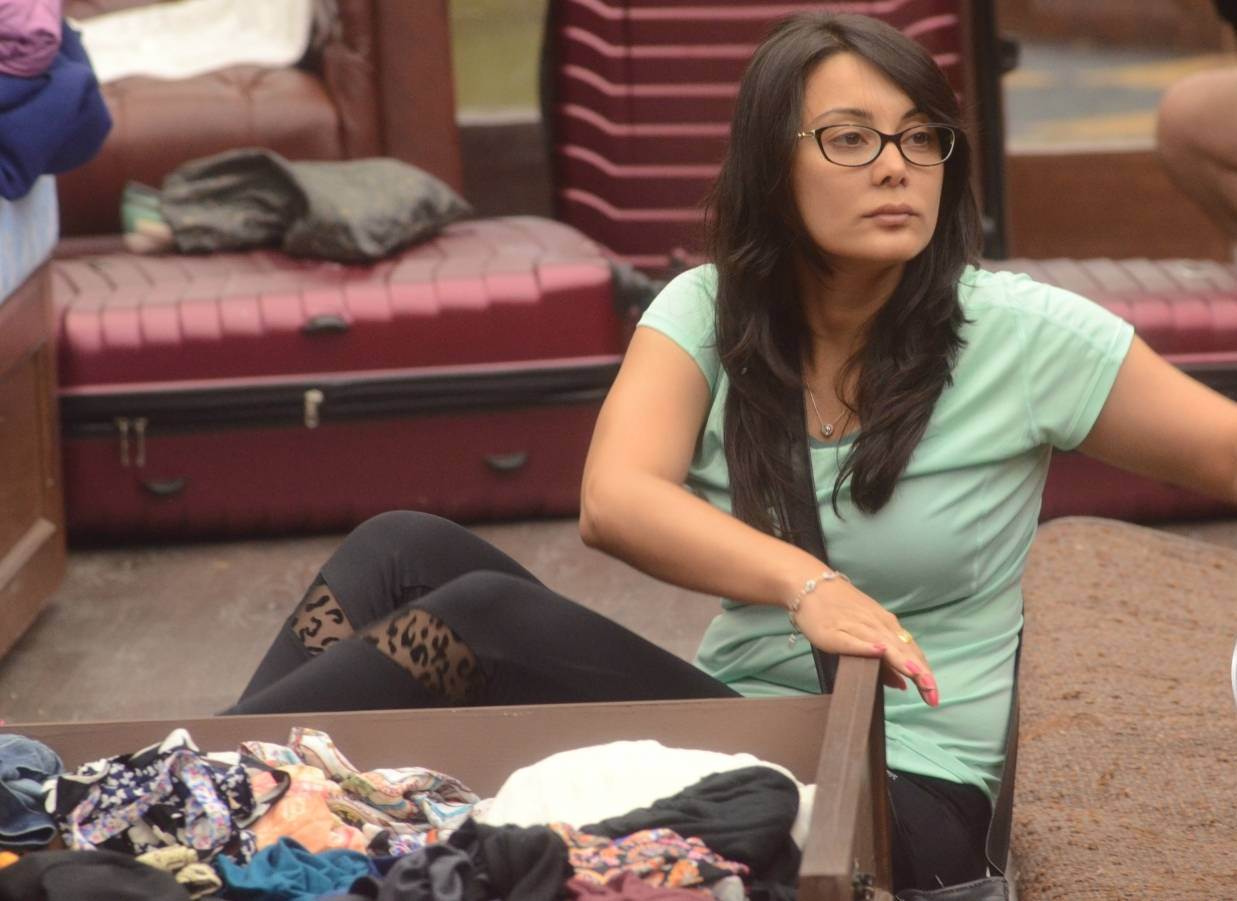 With a fresh day in Colors' Bigg Boss 8 contestants are geared up for the next task called as 'Gharwaale janana chahte hai' . According to the task the gharwalas were told to write down some questions which they want to ask the other gharwalas. And Gautam will be chosen by Bigg Boss as the moderator for the task.

During the task Arya Babbar was asked by someone why he looks so disinterested and 'Thanda' since last couple of weeks. He clarifies the same and also says that he plans to bring a change in himself and enjoy with full enthusiasm being in the house. He also regrets doing mistakes in the house and wishes to apologize to the inmates of the house.

Recollecting the incident that has occurred during the Weekend Ka Vaar, Gautam asked Arya whether would he like to apologize to Minissha or not to which he replied No. Being the monitor for the task Gautam makes him understand and later Arya's heart melts and apologizes to Minissha.

Well, with this we can expect a fresh start between Arya and Minissha in the house!

greatsaleen 6 years ago Minisha does not really deserve an apology because she opened that can of worms herself!

Amy07 6 years ago Love Aarya Babbar, he is one honest and genuine person though impulsive and immature at times