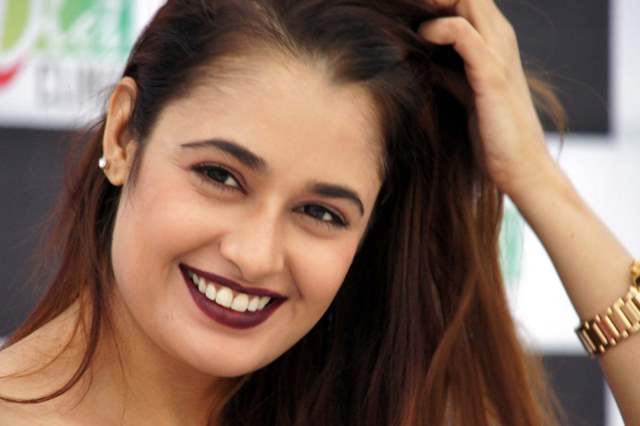 This week on Bigg Buzz, the ultimate Asli adda for hardcore Bigg Boss fans , host extraordinaire Karan Wahi welcomed Season 9’s much-loved Yuvika Chaudhary. The former housemate won the hearts of many delighted fans on her season with her adorable romance with Prince Narula, who she eventually married! On this interesting episode of Bigg Buzz on Voot, she disclosed her thoughts about this season of Bigg Boss.

She stated that her favourite contestant inside the house is Jasmine Bhasin, who she feels has been real and honest from day 1. On her alleged romance with Aly Goni, she said. "Aly Jasmine ke beech pyaar hai jo voh bol hee nahi rahen hai”.

In terms of other housemates, she felt that she wanted to see more of Abhinav’s personality inside the game. “Had he chosen to play individually; that would have been possible.  There are times when he wants to express himself, but he stops himself from doing so. In addition, as his wife Rubina Dilaik is such a strong contestant, she outshines him in many ways.”

Predicting who will end up in the final race to the end, according to her, Rubina, Eijaz and Jasmine would be in top 3 and headstrong Rubina might end up winning the game. Stay tuned to this fun episode of Bigg Buzz on VOOT.