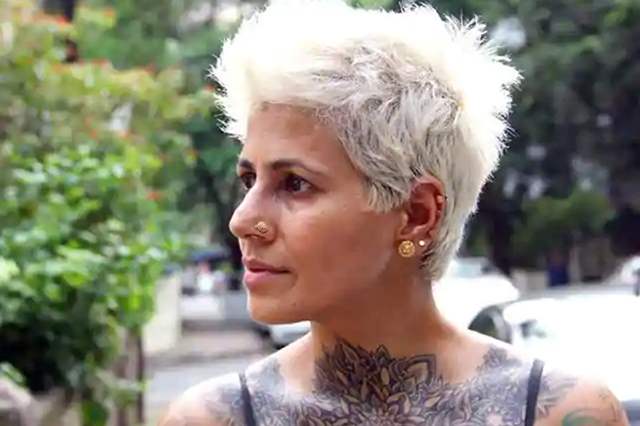 One would remember how the MeToo wave in India was indeed at its epitome and a topic to talk about a couple of years ago. The movement had multiple women coming forward to file complaints and accuse multiple 'big guns' of sexual harrasment among other things. And now, even though the movement in general has died down, some cases do pipe up time and again.

It came as a major surprise recently when actor Payal Ghosh went on to accuse director Anurag Kashyap of sexual harrasment.

Now it seems that this step has led others to come forward and do the same, where Bigg Boss fame Sapna Bhavnani has become the latest one to confirm that she will be filing a complaint against the man who sexually abused her. Bhavnani said she was ready to file a formal complaint against the man who "physically, mentally and sexually" abused her. Bhavnani also revealed that she received threats and was asked to remain silent. However, now, she reached out to the National Commission for Women and requested to learn the process to lodge the complaint.

"Early morning in #Kashmir and  #MeToo is trending. @sharmarekha I think I am ready to  file an official complaint against a man who physically, mentally and sexually abused me and then tried to silence me by threats .. How should I start the process with @NCWIndia #Metooindia," she tweeted.

National Commission for Women chief Rekha Sharma responded by sharing her email and requested her to share a detailed complaint. Bhavnani thanked the chief and said, "I’ve been so silent with my own story that I forgot I had a voice." Check out-

A while later, Bhavnani even added-

In the meantime, Ghosh has also spoken to the NCW chief regarding the same and is slated to file her complaint soon.

"She Has To Send Me a Complaint After Which I Will Look Into The ...