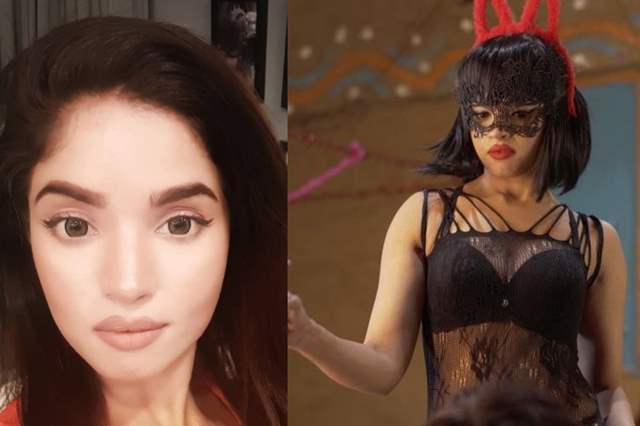 Bigg Boss is known to change and shape so many careers over the years but seldom has one seen an absolute turnaround of life like Lokesh Sharma from Bigg Boss Season 10.

She entered as a common woman in the show and post her stint in the show, she went through a complete makeover and continues to maintain that where she will now be seen in a new project called 'Myakut' opposite Nautanki Saala fame Rufy Khan.

She added, "So, I have a few bold scenes in this film and I'm now confident because I have really worked hard on my body. I always wanted to play a bold and challenging character. I'm playing a double role in this film. Also, I had work on my communication skills. So, of course there were a lot of challenges before me as there was no contact in the industry."

Talking about her family's reaction to it, she said, "Initially, everyone was happy in my family that my first film is coming but when I told them the story of the film they were quite reluctant about it. My mom and sister liked the trailer though. I'm hoping for the best."

We wish the actor all the best for this new project.

6 months ago Why does she looks like this? And how? She looked so different???