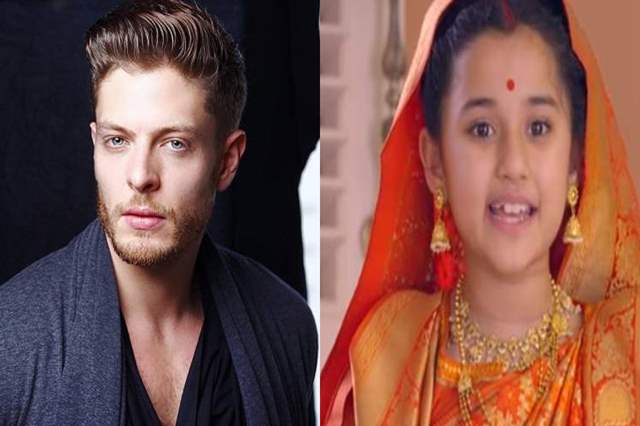 With Bigg Boss 14 only performing decently well, Colors channel actually has only a few shows in its kitty that are genuinely performing as per expectations - the likes of Choti Sardarni, Barrister Babu and Shakti... Astitva Ke Ehsaas Kii in that list.

And especially with Barrister Babu, the show has indeed been doing really well to keep viewers' interest glued where only recently we witnessed leading man Anirudh disguised as Salim to be revealed in front of Tara Bai. Further he will be meeting Bondita to rescue her and soon this track will be witnessing its end.

Actor Jason Shah, who is best known for his stint in Bigg Boss 10 and was recently seen in Khood Ladi Mardaani Jhansi Ki Rani is all set to make his entry in the show. Shah will be playing the role of a foreigner called Greenwood, and it will be a negative role.

With Shah's entry, we are only certain to be witnessing more and more twists coming soon.

Bigg Boss 14: Kamya and VJ Andy side with Kavita, Say no one showed ...

TinkiGogoi 29 days ago Waaaaw...cannot be happy more hearing Jason Shah's entry in Barrister Babu.He was my fav as Capt. Ross from Zhansi ki Raani..Eager to watch his scenes with cute Aura Bhatnagar Badoni as Bondita in Barrister Babu.