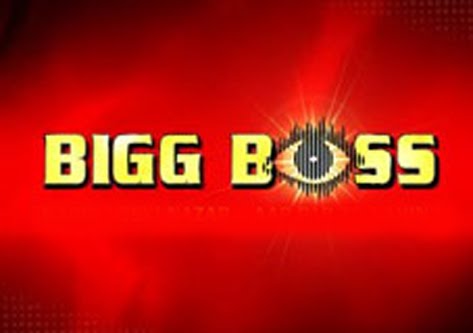 There was a pall of uncertainty over whether Salman Khan will host the eighth season of reality TV show "Bigg Boss" or not, but now it's confirmed that the Bollywood superstar will return as its anchor.

Until recently, there was no clarity on whether Salman will be seen at his entertaining best as the host or not. Rumour mills were abuzz that Salman, who has hosted four seasons of the reality show, may not return to anchor it this time as he was reportedly in no mood for it.

In fact, Salman had last month said: "There is a possibility (that I may host the upcoming season of 'Bigg Boss') and there is no possibility also."

When he was asked as to who will be a good host for the show, if not him, he had said: "If not me, then I think Shah Rukh Khan will be a great host for this season of 'Bigg Boss'."

Well, rumors have now been put to rest, and fans of the show are keenly awaiting its next season.