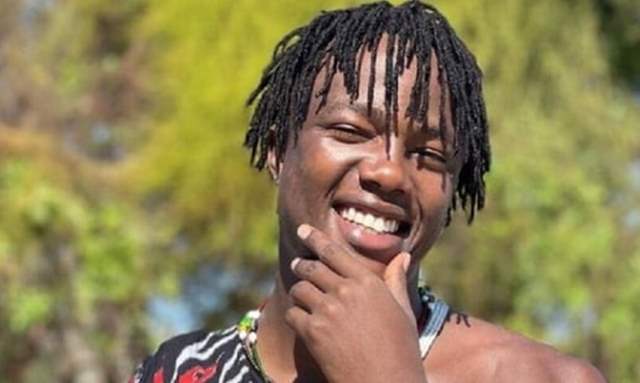 Colors Bigg Boss 16 has started with a bang and already there have been a lot of twist and turns to look at. This year, Bigg Boss is making all attempts to hook the audience by introducing several new ways.

The latest buzz we hear, is that Tanzanian content creator Kili Paul will soon enter the house. Kili will be making an appearance on the show as a guest. It is known that he will be seen performing with Abdu and MC Stan. Already, media has reported about Kili joining Jhalak Dikhlaa Jaa as wild card entry.

It will be interesting to see Kili interacting with the houseguests and shaking his leg on Jhalak. 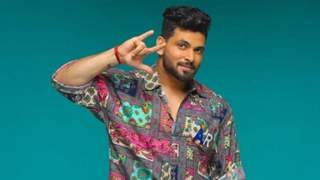 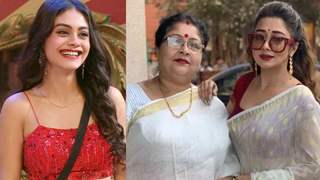