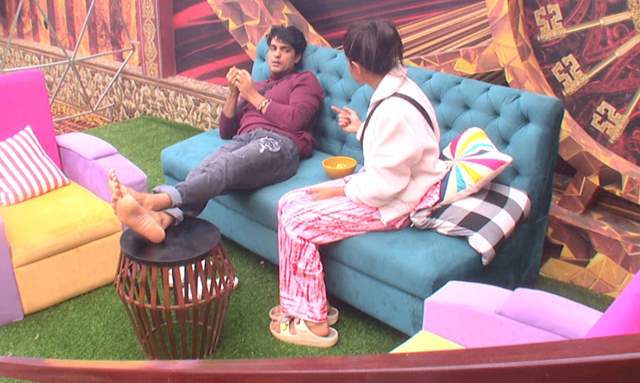 An opportunity as good as gold is offered to the housemates of COLORS' 'Bigg Boss 16'. Earlier, the housemates lost ₹ 25 lakhs in a task and with an exciting new task, they have a stellar chance to earn it back and make the total winning prize money amount ₹ 50 lakhs. With this task spanning across days, the master of the house announces the new entry of Golden Guys, Sunny Nanasaheb Waghchoure and Sanjay Gujar in the show. For this task, the activity area is designed as a safe that has a mountain of gold coins worth ₹ 25 lakhs and the contestants must uncover a seven-digit passcode to crack it open. These seven digits are hidden in the items made of gold in the house. At regular intervals, 'Bigg Boss' will share instructions to get to the digits. Once the contestants succeed in unlocking the passcode while evading the threat of the Golden Guys and getting to the safe, they will earn the lost prize money. It will be fun to watch the contestants’ treasure hunt for gold.

Fights over food are a constant, but how far one can go in claiming what's theirs? While Soundarya Sharma is cooking in the kitchen, Archana Gautam is annoyed at the prospect of eating rotis made from the previous night's dough. She gets Nimrit to instruct Abdu Rozik to get four rotis made from fresh dough from the plates of Shiv Thakare, Sajid Khan, Abdu Rozik and MC Stan.

Picking rotis out from the plates of the housemates eating food does not go well with Shiv Thakare who slams Archana for being petty. He further suggests that she should learn to be human while playing the game. In her defence, Archana pits the blame on Soundarya Sharma for mixing the last night's dough with the fresh one. Will this mudda make it to 'Weekend Ka Vaar'?

While verbal spats are going on in full swing, Priyanka Chahar Choudhary has an emotional breakdown over her coming across as wrong and dominating despite having her close friend Ankit Gupta's best interest. She opens up to Soundarya about it and confesses that she can't figure out what's going on in her head even though she's trying hard. Will this internal turmoil be a hiccup in the chemistry she shares with Ankit? Only time will tell. 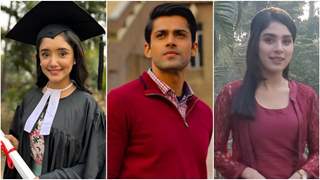 2 months ago Only Munawar Faruqui.

2 months ago Very petty food fight 👎 What is the standard of BB now...