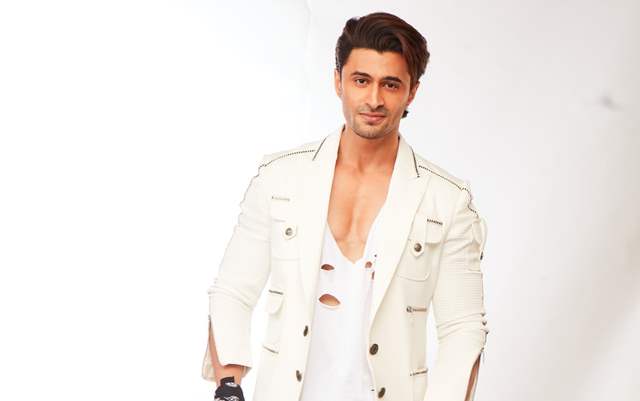 Ieshaan Sehgaal was the latest Bigg Boss 15 contestant to bid adieu to the show due to low votes after he was nominated post a task. Ieshaan has made headlines for multiple reasons, one of them being him finding love inside the house in the form of Miesha Iyer. India Forums got in touch with Ieshaan, where he spoke about if fans are disappointed about his elimination, people calling their romance boring, his top 3, and some more. Read the conversation here.

Are fans disappointed about your eviction, what has the response been?

They love us that is why they are disappointed, but I don't have any regrets that I am out of the house because I know I have given my 100% and so has Miesha and when your time is up, your time is up, it is upon on your destiny how long you sustain in the show. We have come out but as long as know what were our intentions, we have done whatever we have done with our heart.

You had a rather strong stand about Jay Bhanushali not standing up for Miesha during nominations, but she was convinced. What do you have to add?

Basically among all four of them, Jay was on Miesha's side, he took a stand, I appreciate it, but everyone's way to play is different. In my opinion, if I tell someone is my sister, or how i told Miesha about my feelings, I took a stand for her wherever I could, I am unfiltered and I don't care what I say as long as I know what my intentions. Vishal and Teja were onto Jay because those two (Vishal and Teja) wanted to save me and they were closer to me. Vishal and Teja were in my favour, so when it comes to a stand, we have different ways to play. I didn't even know Donal Bisht, I nominated myself for her. No matter who says what from outside, I would have still nominated myself for my sister.

Many have gone onto call your romance boring, asking both you and Miesha to play individually too. What do you have to say?

Our romance wasn't boring for us because we were getting to know each other no matter how much time we spend together, and even today, it will never be boring. And if the audience is finding it romance so be it because it was not for them, it was for Miesha and Ieshaan. We had created our own world in the house but during tasks, I have seen her do her best, and I did my best too. It will never be boring for me. Ever since we've come out and whenever we've gone out, people are really loving us. I did not expect so much recognition in just 35 days, people know Miesha, but it was a big opportunity for me. There's more positivity than negativity. I am on cloud nine with all the love. People are loving Mieshaan and I am so happy about it.

Rajiv changed a lot in the house, event your equations. What do you have to say about your friendship?

It wouldn't have changed but I gave an interview where I was told that he passed a statement saying that Miesha and Ieshaan don't do anything so if you have to eliminate someone then eliminate these two. If he has said it, then I don't think it is going to be friendship like before, but I am yet to see what they said.

Who is your top 3 and who do you see winning?

Tejasswi, Karan, and Vishal. I want these 3 in the top 3. I want to see Tejasswi Prakash win, I want it from my heart for her to win. I will support her with my heart on social media because however much I have heard, she took care of my mental health and she used to think about me even when I was not there, even my mom told me. I really liked it and I definitely want her to win the trophy.

Lastly, who would you stay in touch with?

Teja, for sure, Karan as well, I have plans to go to Greece with him. I will stay in touch with Vishal, I see him in top 5, he is a strong player, what people think later, he thinks it first. I would stay in touch with Umar, we started off with a fight but I always saw a brother in him. So I think that's it. I will meet Vidhi, but others I think I will say hi and bye from far away. 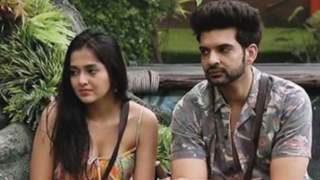 BB 15: As Tejasswi tries to sort out things with Karan, latter taunts ... 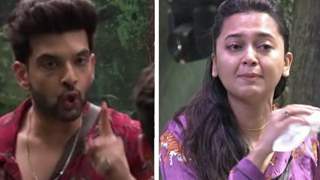