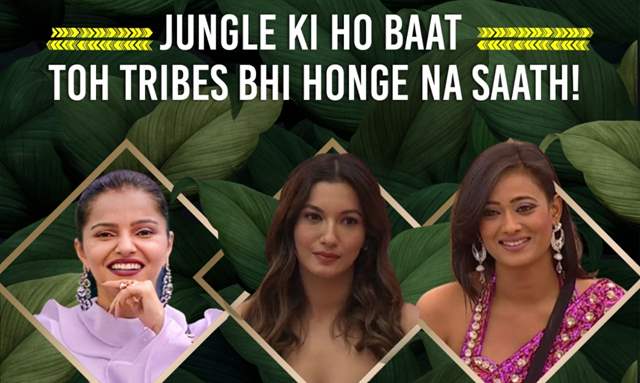 Bigg Boss 15 on Colors is going to go on-air soon after Bigg Boss OTT found its season's first ever winner in the form of Divya Agarwal. And now, we are just two weeks away from the reality show going on-air, the newest update is one that is going to pique the interest of all the viewers of the show.

Rubina, Shweta and Gauahar will be seen having their own tribe, which means contestants are likely to join them and they will eventually create new groups. Check out the post right here:

Meanwhile, Pratik Sehajpal has become the first contestant of Bigg Boss 15 as he decided to walk out of the show and instead, grab this opportunity. Among other names that have been doing the rounds include the likes of Donal Bisht, Disha Vakani, Manav Gohil, among others. However, the confirmed list is yet to be out. 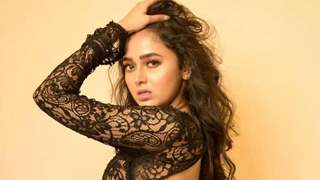 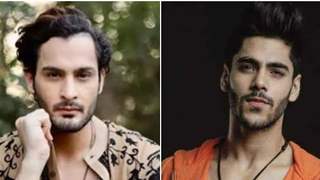 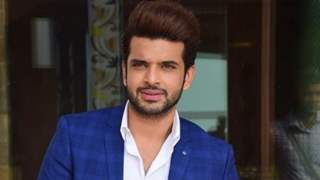