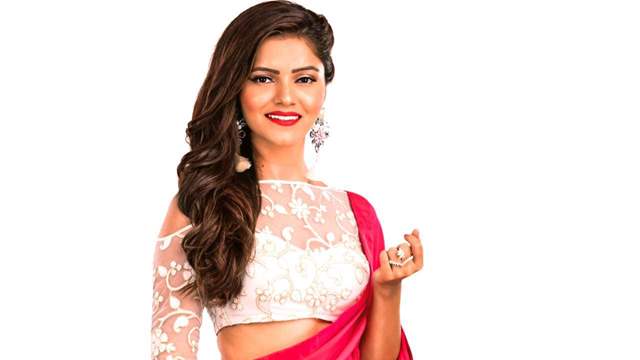 Bigg Boss 14 winner Rubina Dilaik has been doing very well for herself and she has been in the news for her recent music video. While she shot for a music video with Paras Chhabra, her video titled Marjaneya, with Abhinav Shukla, released earlier in the morning today and has been receiving a lot of love from the fans. The actress spoke about roles she looks forward to and if she is interested in doing films in a recent interview with Eastern Eye.

When asked what are the kind of characters she wishes to play in the future, the actress went on to answer that she wishes to play a real life hero in a biopic. She added how she feels that as an actor, she has a powerful medium to express someone's life with her own emotions as well as talent through her acting skills. She mentioned how she would love to get the opportunity to narrate someone else's story and talk about their struggles as well as there success in an inspiring character. She added that it is one of her desires to do it in a film or on television and give her to two cents and salute the person's life.

She also spoke about doing movies and when asked if she has acting in movies on her mind, she went on to reveal that she does not distinguish between the mode of exhibiting art and does not believe in labels in that sense. Adding further, she said she does not see television as any lesser than films or vice versa. She went on to say that the medium does not matter and what really matters for her is a project to be good and be able breathe life into a character that she plays.