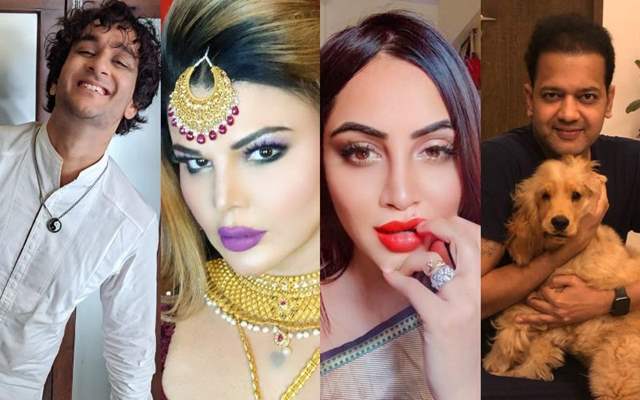 The house of Bigg Boss always showcases some of the most unexpected twists and turns every season. We often see how daily incidents affect the nature of the housemates turning enemies into couples and foes turn into friends.

As we have reported exclusively that the season might see an extension and also old contestants will enter the house as wild cards. And now the latest report is that the makers have roped in Former Bigg Boss 14 contestants Rakhi Sawant, Arshi Khan, Vikas Gupta, Manu Punjabi, and Rahul Mahajan will be entering BB 14 as challengers.

Kashmira Shah's names have already been out in the media. The promo of the same has been already out.

It will be interesting to see the old contestants adding drama to the season.