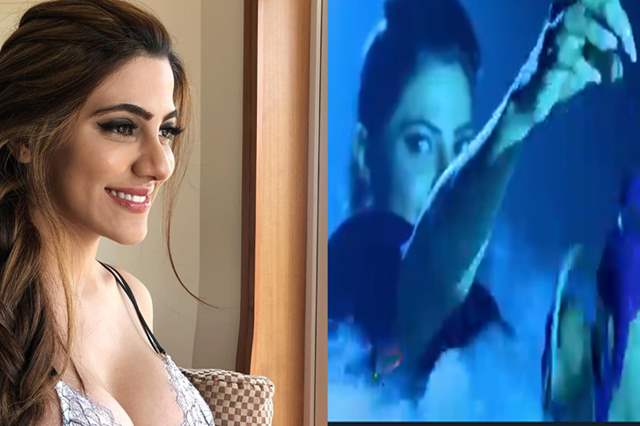 We are just under a few days away from the launch of one of the most awaited shows whenever it comes - and that is, Bigg Boss 14. The 14th installment of India's most controversial show is set to launch this weekend, and as we know that there is always a set of names that keep popping up till the end - as to who will enter and who wont, that stays even right now.

However, there may be constant reports as to and how there is one name coming in and/or another - that becomes a lot more pound when a promo arrives, isn't it?

A recent teaser promo of the second contestant of Bigg Boss 14 has come out and even though her face is not entirely shown per se - it is enough to know that the promo shows Nikki Tamboli. Tamboli is an actor who has predominantly worked in the South Indian film industry, most popularly in Kanchana 3-

As also known, apart from Tamboli, the other name that has been sealed to be a part of the show is that of singer Kumar Sanu's son, Jaan Kumar Sanu. What do you think about the same? Leave in your comments below.