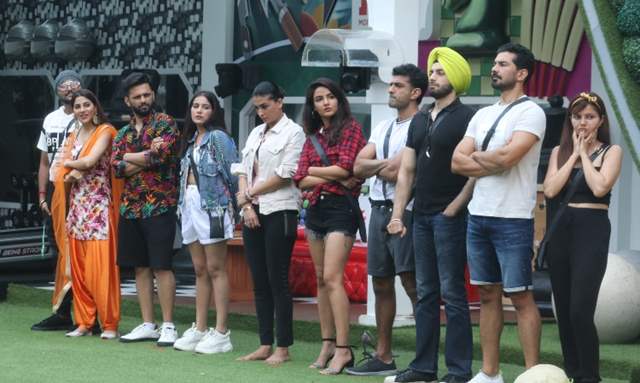 Bigg Boss 14 is all set to enter a new week and with that, the contestants are also trying to buck up. On one hand, Salman Khan has given away all advices and reprimanding that there is to do during the weekend and with that, they all have some bucking up to do. We see how everyone is trying to do their best and they've in fact, started forming quite the strategies and that's what today seems to be about.

However, things seem to get a little tensed as Hina Khan gives Nikki Tamboli the power to decide on the BB Mall items for a day as the first confirmed contestant of the house. While the housemates feel she is being unreasonable, there is no arguing with her as she sticks to her logic. This leads to an argument between her and Nishant Malkani, Pavitra Punia, and Rahul Vaidya.

On the other hand, Nikki continues to be herself and indulges in some fun banter with the same people who find her ironing her ex-boyfriend's boxers. This soon turns into a fun time with each other as they all have a good time and indulge in some healthy joking around. 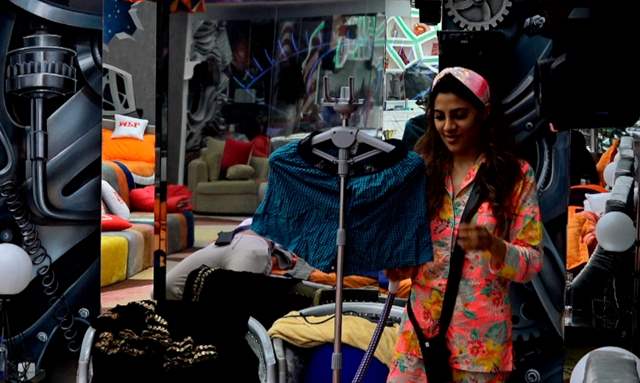 Things get serious when the nomination task also turns into an eviction as is told by Bigg Boss. The freshers have to break clay pots of those competitors who they think don't deserve to be in the game and support it with proper reasoning. Reasons like ‘The other one is not real or their game is not good enough’ begin flowing in and major arguments thus, break out. 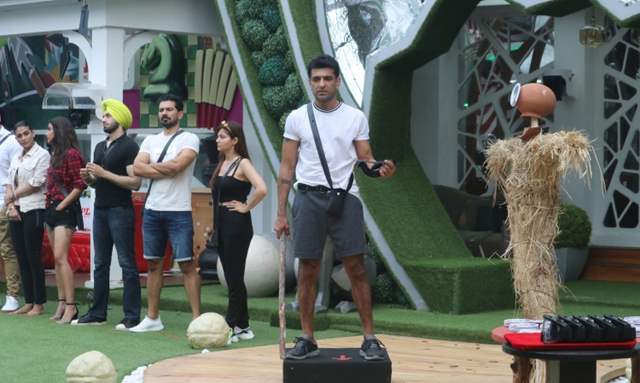 However, we are left in absolute shock as Bigg Boss asks the seniors to nominate a contestant who will be eliminated from the house!