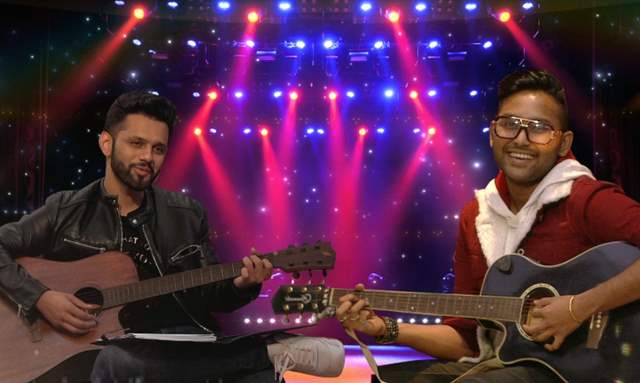 Bigg Boss 14 has been picking up pace and the episodes ahead are sure to bring about a lot of drama as there seems to be more debate and it starts off with Rubina Dilaik and Nikki Tamboli talking about who will cut the vegetables and who will cook. Just then, Sidharth Shukla decides to get into the conversation and he feels that both cooking and cutting are to be done by the same person that have been selected, however, Rubina feels it is not possible for her to cook as well as cut for 13 people and then he also suggests Gauahar Khan to ask her to do both and Rubina then says that he is being unreasonable.

Meanwhile, Pavitra Punia also goes on to lose her calm and she gets into an argument with Rahul Vaidya when he interferes in the conversation with Jaan Sanu. Soon, they both get into another argument with both of them having to say multiple things about each other. Amid all of this, we also see a musical night as Jaan Sanu and Rahul go on to sing for the housemates while everyone enjoys their time. 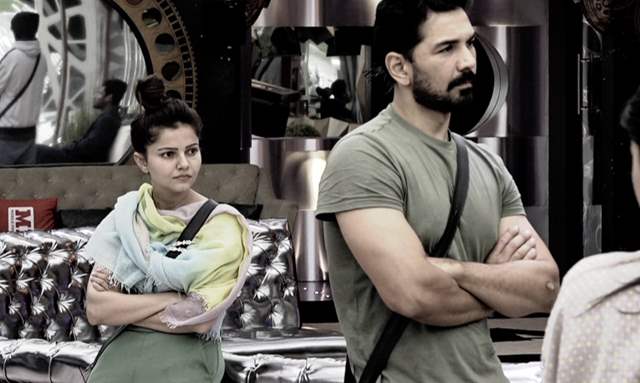 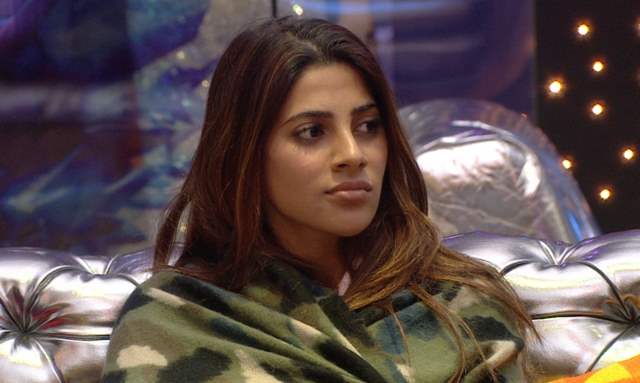 Will Nikki lose her status as the confirmed contestant? Will Bigg Boss take away her special status?

Himansh Kohli is elated as he gifts himself a swanky new Porsche ...

Saif Speaks Up on Permanently Settling Down in Pataudi Palace ...