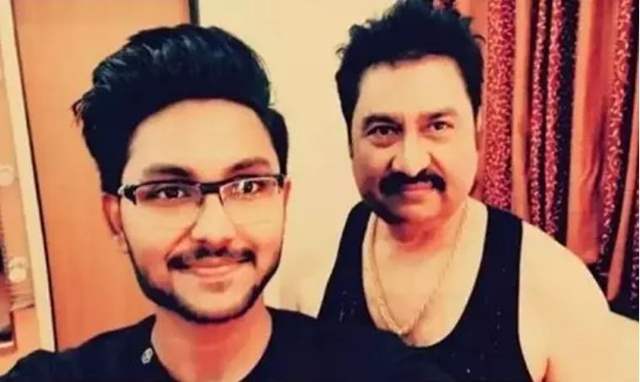 Colors' reality show Bigg Boss 14 has been the talk of the town and since the season was first announced, a lot of names in the media keep coming up. None the less, we are yet to have a confirmed list for Bigg Boss 14, and that keeps up the excitement after all.

However, at the press conference today, Salman Khan introduced the first contestant of the season and that is none other than Singer Kumar Sanu's son Jaan Kumar Sanu. Even Bigg Boss 13 winner Sidharth Shukla gave him tips and it was an interesting conversation there. He told him that there will be a lot of unexpected situations that he will have to be deal with and also added how he should be real and be himself while standing up for what is right.

Apart from Jaan Sanu, there are a lot of names like Jasmin Bhasin, Pavitra Punia, Naina Singh  Sara Gurpal, Nishant Malkani, and Rahul Vaidya that have been in the news as well.