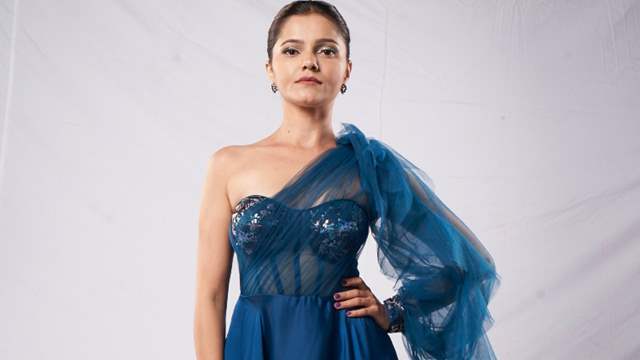 Bigg Boss 14 has been creating quite the waves on social media and fans have gone all out in supporting their favourites. Currently, the housemates are all fighting for a spot in the top 4 as Salman Khan announced that the finale is happening next week, but well, we all know another twist is about to take place ahead and we just can't wait for it.

Meanwhile, Rubina Dilaik, is another of the contestants, who has been making quite the headlines, with netizens being divided about how they like her. However, something that has recently caught our attention is the reports about the actress receiving support from the Kinna community, who will also be seen organizing a pooja for the actress. 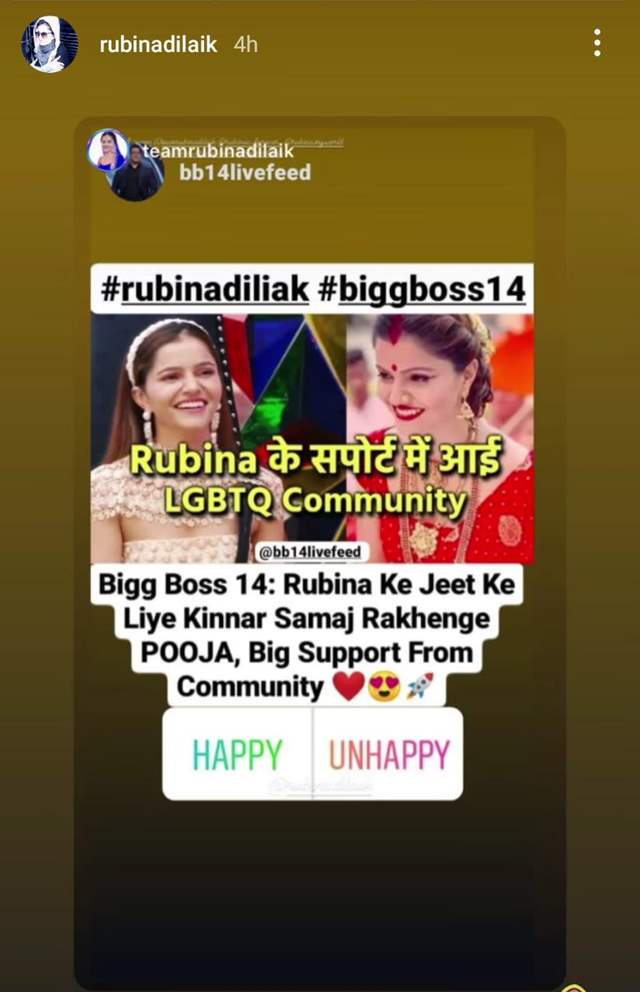 Rubina was last seen in Colors' show Shakti...Astitva Ke Ehsaas Kii, where she played a Kinnar, and hence, we can see the actress receiving support from the community and rooting for her win. However, these are reports that we came across on social media only, and more details about the same, are awaited.

Meanwhile, Kavita Kaushik was seen walking out of the show in the latest promos while reports also have it that Jasmin Bhasin is out of the house due to health reasons. Now, it will be interesting to see as to who makes it to the finale after all!