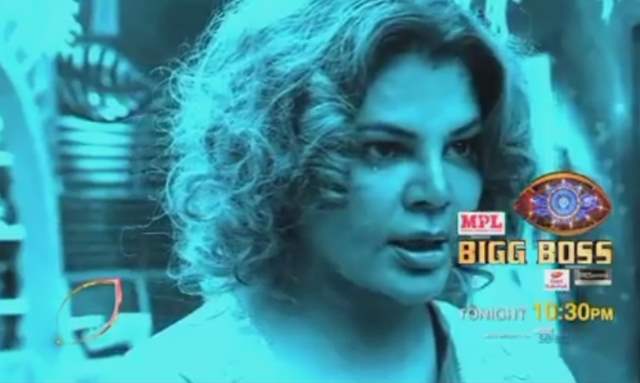 Rakhi Sawant has undoubtedly been entertaining the audiences in Bigg Boss 14 and how. While there seems to be a rather fun turn of events taking place inside the house, along with all the drama, tonight might get scary as Rakhi seems to have gotten possessed, and what follows is quite the ordeal.

The promo sees Rakhi talking to herself while looking in the mirror, and later, she is seen talking to Jasmin Bhasin, telling her how she has not been happy for 200 years. We are also shown how she rather shuns Rahul Mahajan when he tries to say something, and that seems to be quite the scare. Sonali Phogat, Arshi Khan, among other housemates, are also left worried.

The comments on the promo too, are rather mixed as while some seem to be having a nice time laughing at it, others are rather scared for that's how it comes across as. None the less, the common consensus is that people are watching out for Rakhi after all and she seems to be doing well with her antics this season!